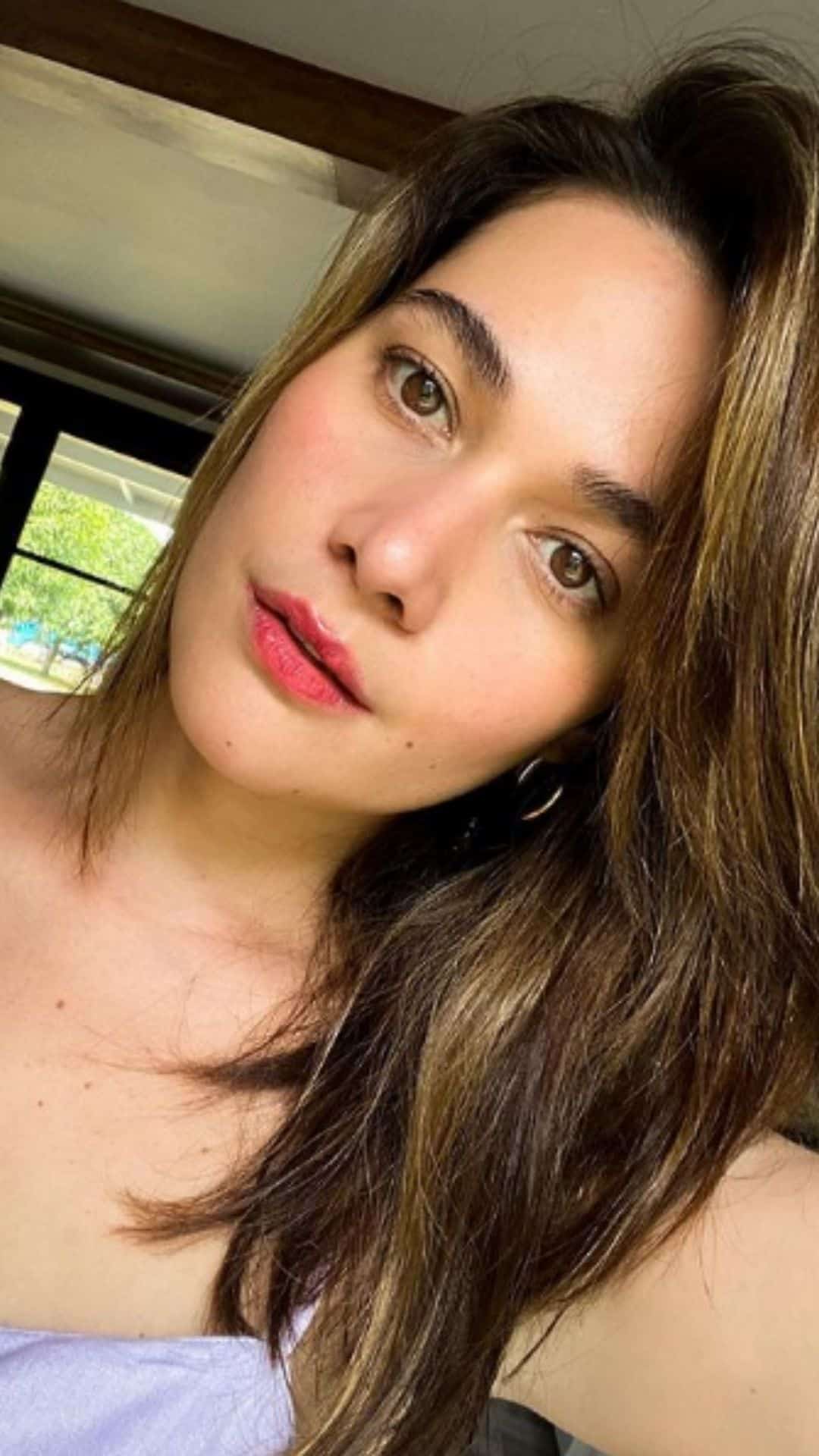 Bea Alonzo was upfront about what she would have done if she had the chance to confront Gerald Anderson following their controversial breakup.

In an interview with Mega Entertainment’s G3 San Diego released Thursday, Bea opened up about her frustrations with her ex-boyfriend not owning up to his actions in their failed relationship.

“Apart from, of course, the whole infidelity thing and the whole ghosting thing, I think I’m mad at him more because he gaslighted me,” said Bea.

“I think it was more of that and until now, he’s not holding himself accountable. That’s what really gets me. He has not changed. Not a bit. He was only protecting himself. He’s selfish.

“I can’t even find the words to describe that man,” she added.

In an ABS-CBN interview with Boy Abunda in March, Gerald denied the ghosting allegations and maintained that he just chose to walk away from a “toxic relationship”.

Sharing how she would have acted had she gotten the chance to confront Gerald when she saw him once after their breakup, Bea frankly said: “I would’ve slapped him. I would have.”

Bea and Gerald’s breakup made showbiz headlines in August 2019 with Julia Barretto, the latter’s co-star in the film Between Maybes, dragged into the fray.

Two years after the split, Bea said she has learned “to not let myself be cheated on that way ever again, by anybody”.

‘“I will never subject myself anymore to that type of relationship,” she added.

Following months of romance rumors, Bea also admitted in the same interview that she’s currently dating, but not yet exclusively, actor-businessman Dominic Roque.

Gerald, on the other hand, made his relationship with Julia public early in March — a decision, he said, gave him “peace of mind”.