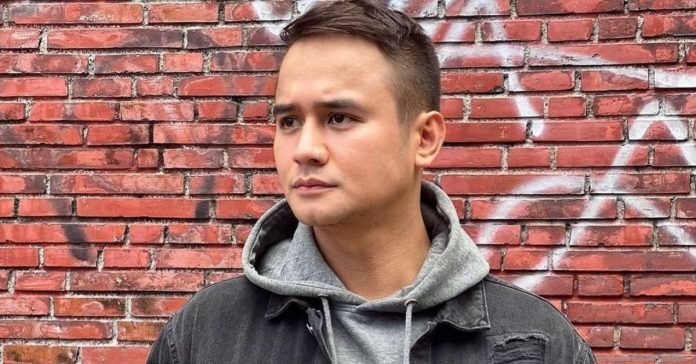 The actor shared a video of himself while the artist was finishing up the tattoo which took hours to finish.

“Rebirth,” he wrote in the caption while using the hashtag “#endthestigma.”

The large tattoo on his left arm seemed to be a phoenix in front of a red circle. The mythical bird known for rising from the ashes often serves as a symbol of renewal and rebirth.

The 32-year-old didn’t say why he chose it as his latest tattoo design, but has been vocal about trying to rise from his mental health issues on social media.

Back in August 2020, he even shared a video of how he deals with his panic disorder in hopes of helping those who are going through the same condition.

READ: JM de Guzman shows how he copes with his panic disorder