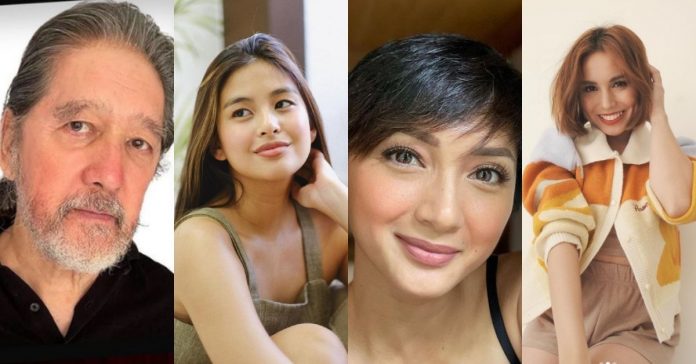 In a Facebook post on Monday, GMA Network first released a teaser poster about the transfer of “a pillar in the entertainment industry”.

On Tuesday, GMA-7 welcomed the former head and founder of ABS-CBN’s Star Magic, announcing that he signed a contract with GMA Artist Center, the talent management arm of GMA Network, as a consultant.

“This is like a homecoming of sorts and I’m very proud,” Mr. M was quoted as saying in a GMA report.

Mr. M said that he’s also “no stranger” to the Kapuso network since he started his showbiz career as a singer on GMA’s children show Uncle Bob’s in the 1970s.

“Kung ano pa ‘yung kulang sa kanila, we hope to develop that and give them a brighter shine,” he said.