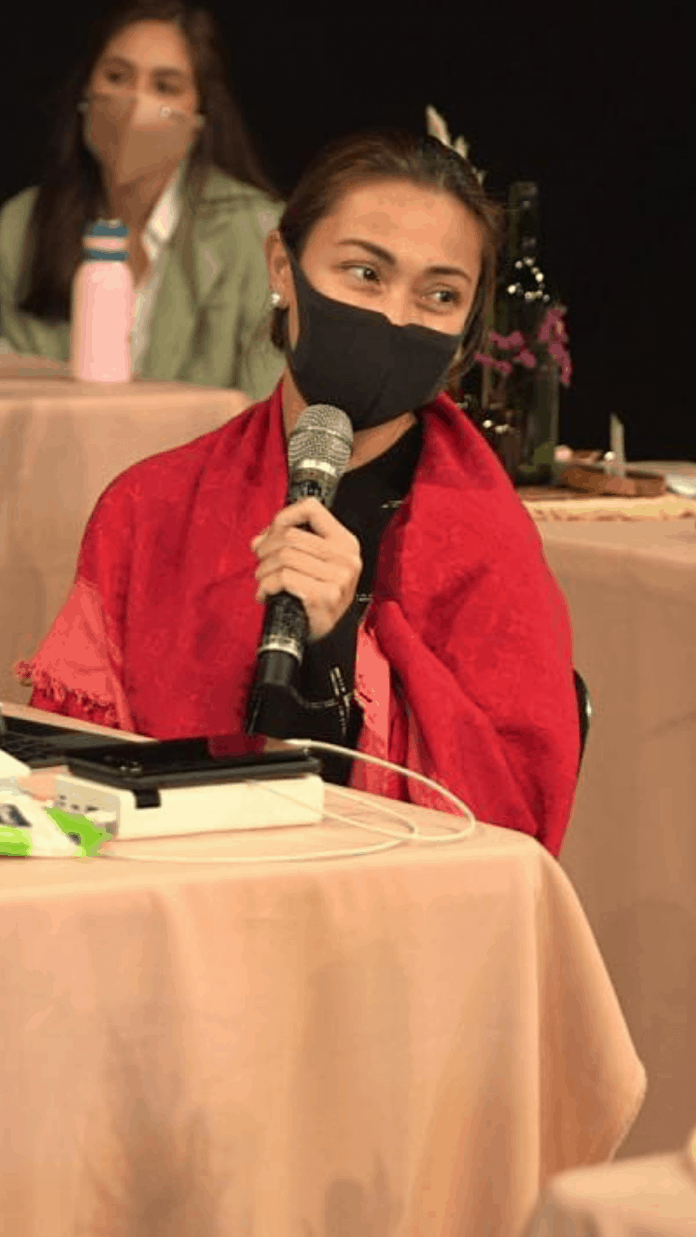 Jodi Sta. Maria, Zanjoe Marudo and Sue Ramirez have offered a taste of what’s to come in the Philippine adaptation of the BBC hit series Doctor Foster.

The main cast of the upcoming TV show recently gathered for a script reading, headed by the director Connie Macatuno.

The lead stars shared the scenes they were most excited to do.

For Sue, who plays as “the other woman” Lexy, it was when her character learned she was pregnant through Dr. Jill played by Jodi.

As for Jodi, it was the meeting of the characters of Lexy and Dr. Jill, as well as the confrontation scene with Zanjoe’s character about his love affair.

Supporting cast members included Joem Basco, who said he’s excited with his scenes as Enzo, the boyfriend of Diane played by Jane Oineza.

The other casts expressed their excitement and anticipation over the teleserye because of the s well as the amazing story line itself.

The Broken Marriage Vow is being produced by Dreamscape and coming soon on various ABS-CBN platforms.

Watch the table script reading below:

The World of the Married ends as highest-rated cable K-drama...