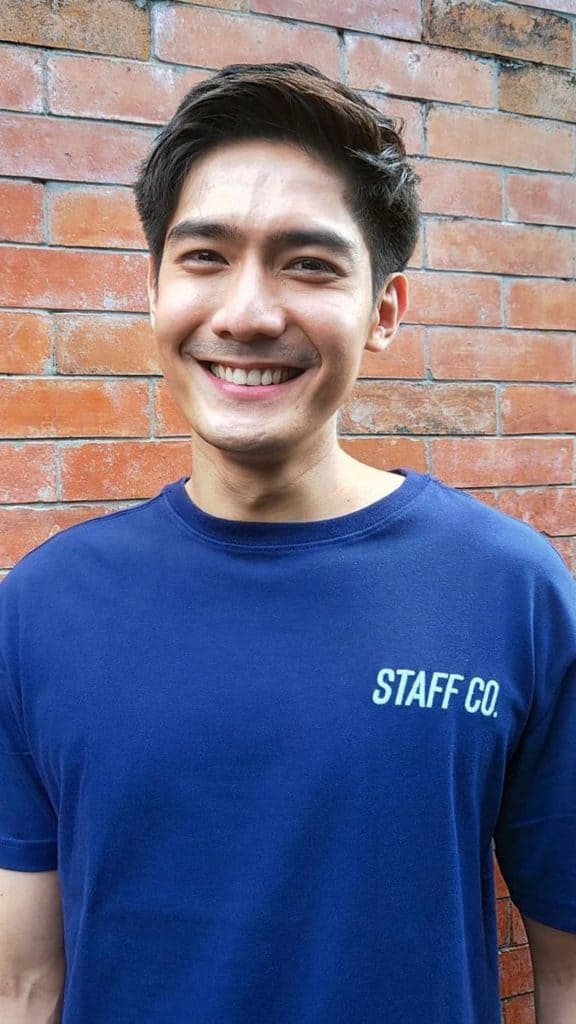 On Tuesday, Robi Domingo called on the Filipino youth to let their voices be heard and register to vote.

The television host took to Twitter to urge young people to be vigilant amid the “theatrics” happening in politics.

“Please don’t be fooled with all the theatrics happening now. Look and listen to what happened to our dear nation. Be vigilant and remember to let your voice be heard…. because it matters #RegisterToVote,” he wrote.

Back in September of last year, Robi accompanied Maymay Entrata and Edward Barber at the Office of the Election Officer as they registered to vote.

On June 15, the Commission on Election (Comelec) launched a mobile application for those who intend to vote for the May 2022 national and local elections.

The voter registration period is set to end on September 30.