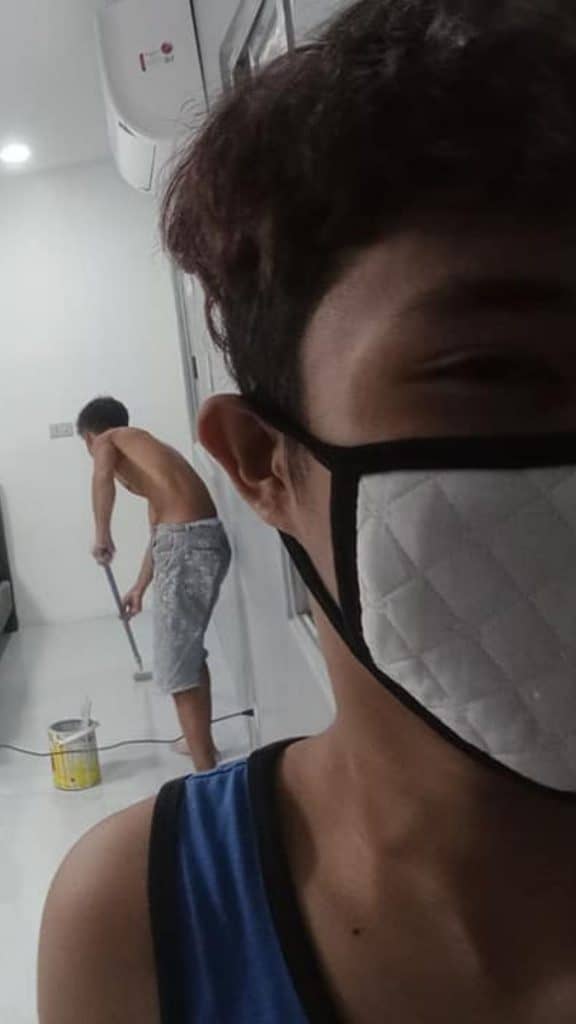 Darren Espanto got paired up with Kyline Alcantara in the music video of his latest song Tama Na.

Released on Sunday, the MV showed Darren and Kyline as a couple going through the ups and downs of a relationship and ending up separating for good.

Fans felt kilig over the chemistry between Darren and Kyline, who were romantically linked in the past.

In a Tweet, director Jonathan Tal Placido also released some behind-the-scenes photos of Darren and Kyline, praising the latter for her acting skills.

RELATED: Is Kyline Alcantara the ‘mystery girl’ of Mavy Legaspi?

Darren released the Tama Na single on May 28 in collaboration with hitmaker Zack Tabudlo, who wrote and produced the song.

Watch the music video below: