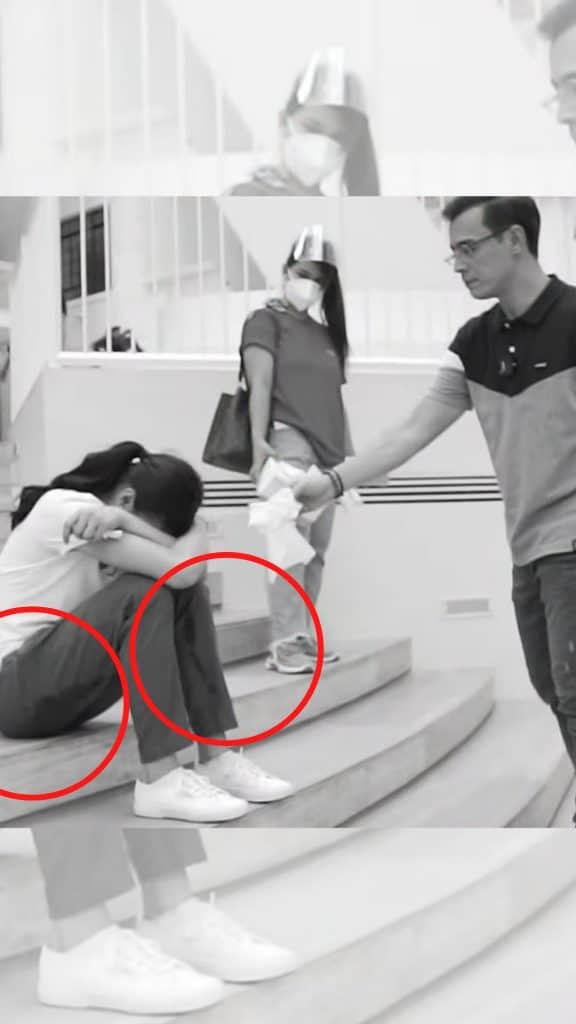 Alex Gonzaga made Manila Mayor Isko “Yorme” Moreno think that she’s pregnant after successfully pulling off this hilarious prank on him.

In her most recent YouTube vlog titled “Pinrank ko si Yorme,” Alex let Yorme tour her inside the National Museum of Natural History, but she would ask for a bathroom break several times as she pretended to have an upset stomach.

At one point, after Alex excused herself again to go to the bathroom, Yorme thought that the TV host-actress is already expecting.

Alex would offer her apologies to Yorme for making him wait due to her “condition”.

The actress-vlogger later intensified her prank by making it look like she accidentally pooped her pants.

This is the second time Alex featured Yorme in her vlog, following their tour around Manila last October 2020.