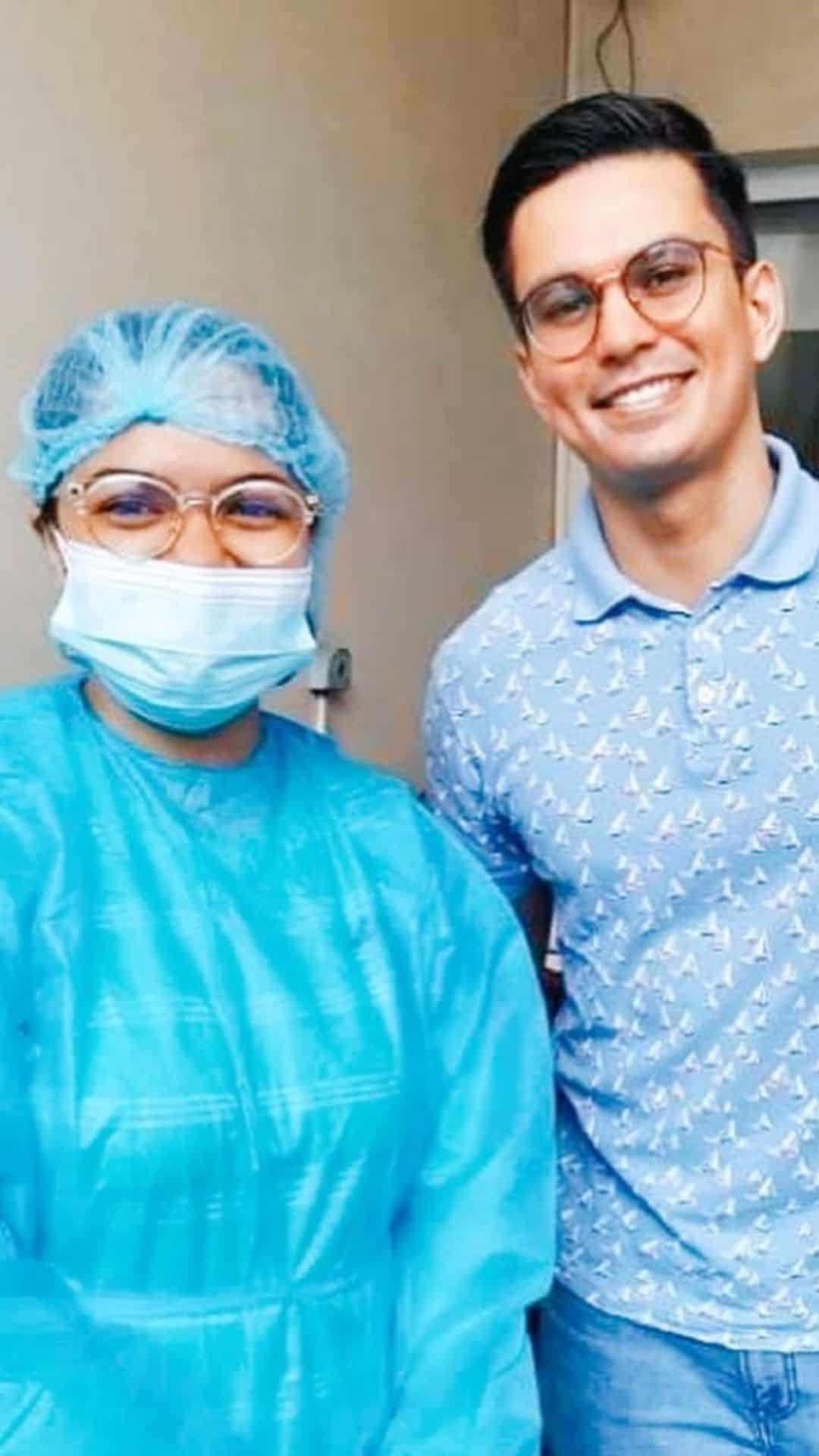 Tom Rodriguez revealed that he has now recovered from COVID-19.

In an Instagram post, he explained why he has been missing in action on social media. The Kapuso actor said it was because he was trying to recover after contracting the virus.

“I was taking some time off and trying to recover because I had tested positive for COVID-19. I was quarantine for a little over 4 weeks since it took a while before I was deemed clinically recovered,” he said in the video.

Tom explained that he caught the virus while shooting a movie out of town. Despite testing negative for the antigen exit swab test, his results turned out positive for the RT-PCR test. He thanked his fiancée Carla Abellana for insisting that he take the test on the way home.

“Buti nalang I took her advice, di muna kami nagkita nun, so there was no chance that I infected her when I did test positive,” he said.

Now that he has been deemed as “clinically recovered” for a week already, the 33-year-old is quarantined again as he gears up for another locked-in taping for a series.

“Finally! After 2 positive RT-PCR tests 14 days apart, I am now officially NEGATIVE of Covid,” he wrote in another post.