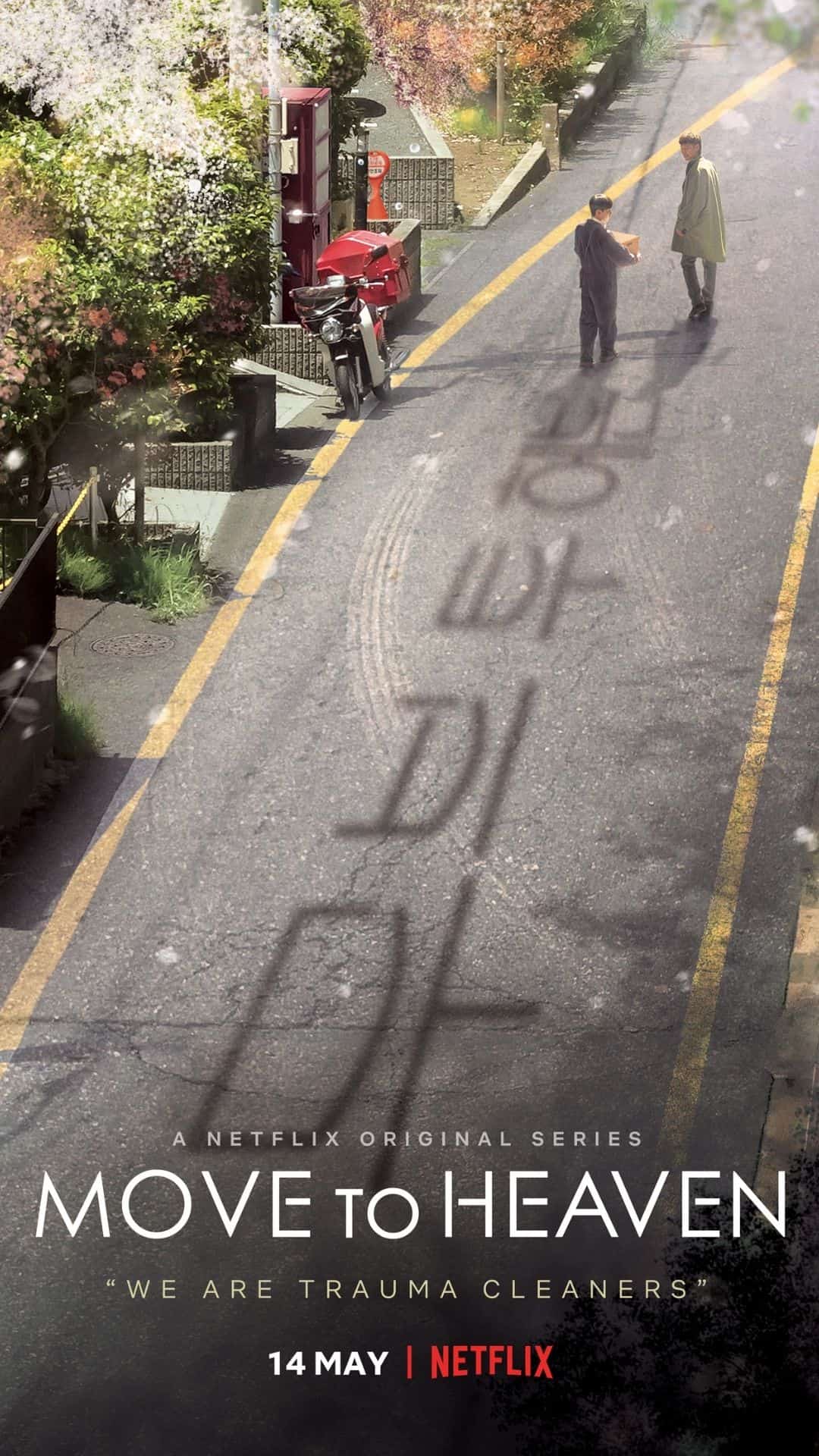 Netflix’s Original Korean Series Move To Heaven is not just a touching series on the work of trauma cleaners, clearing out the last possessions of the deceased and uncovering the stories they left behind. It also touches on social issues society has turned its back on.

During the show’s press conference, its director Kim Sung-ho shared that the drama is all about comfort and solace, dealing with “funeral culture.” He expounded that society has always dismissed and even escaped funeral culture.

Sung-ho, who has only directed movies his whole career, chose Move To Heaven as his first-ever drama because there was something to be said about a reality where people are disconnected from each other that it created the need for trauma cleaning.

“I thought the story of trauma cleaners who relay the stories embedded in the belongings of the deceased could help us take a moment to reflect on our connection and relationship with people around us, which we often forget,” he said in an interview.

For the director, he shared that telling the stories of the deceased on Move To Heaven won’t be complete without touching upon the matter that some people are indifferent to the death of someone who lives right next door.

“I had to organically incorporate the social issues in the episodes, and striking the balance between the social context and individual stories was the most challenging part of directing the series,” he shared.

Move To Heaven follows the story of Geu-ru (Tang Jun-sang), a young man with Asperger’s syndrome and his guardian Sang-gu (Lee Je-hoon) as they work as trauma cleaners. The two join forces to help the final move of those who have passed away, and deliver their messages to loved ones.

Watch out for the heart-warming series that will be released on Friday, May 14 on Netflix.