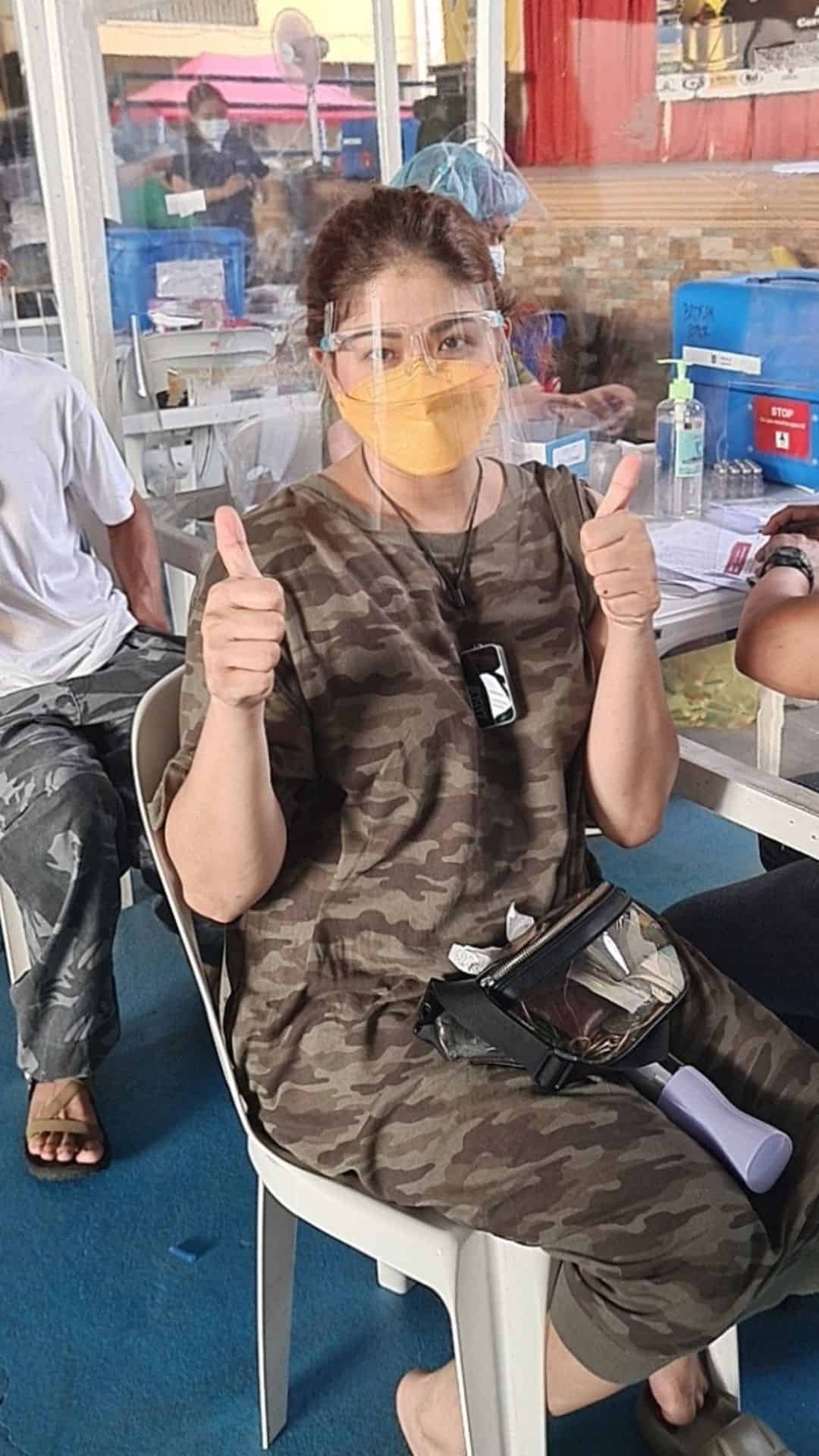 On YouTube, the new father documented the birth of their first child together to his 2.1 million subscribers on the platform.

The couple made their way to the hospital for their baby’s birth on April 28.

In the video, Daryl shared how his and Zeinab’s baby girl was his “lifechanger.”

On Instagram, the two parents shared photos to mark the birth of their baby girl Bia.

The couple, who had an on-and-off relationship, announced that they were expecting a baby back in December with a surprise revelation video on her YouTube channel.

Zeinab Harake and Skusta Clee are expecting a baby girl