Maine Mendoza apologizes for old tweets: ‘It was my careless self talking’ 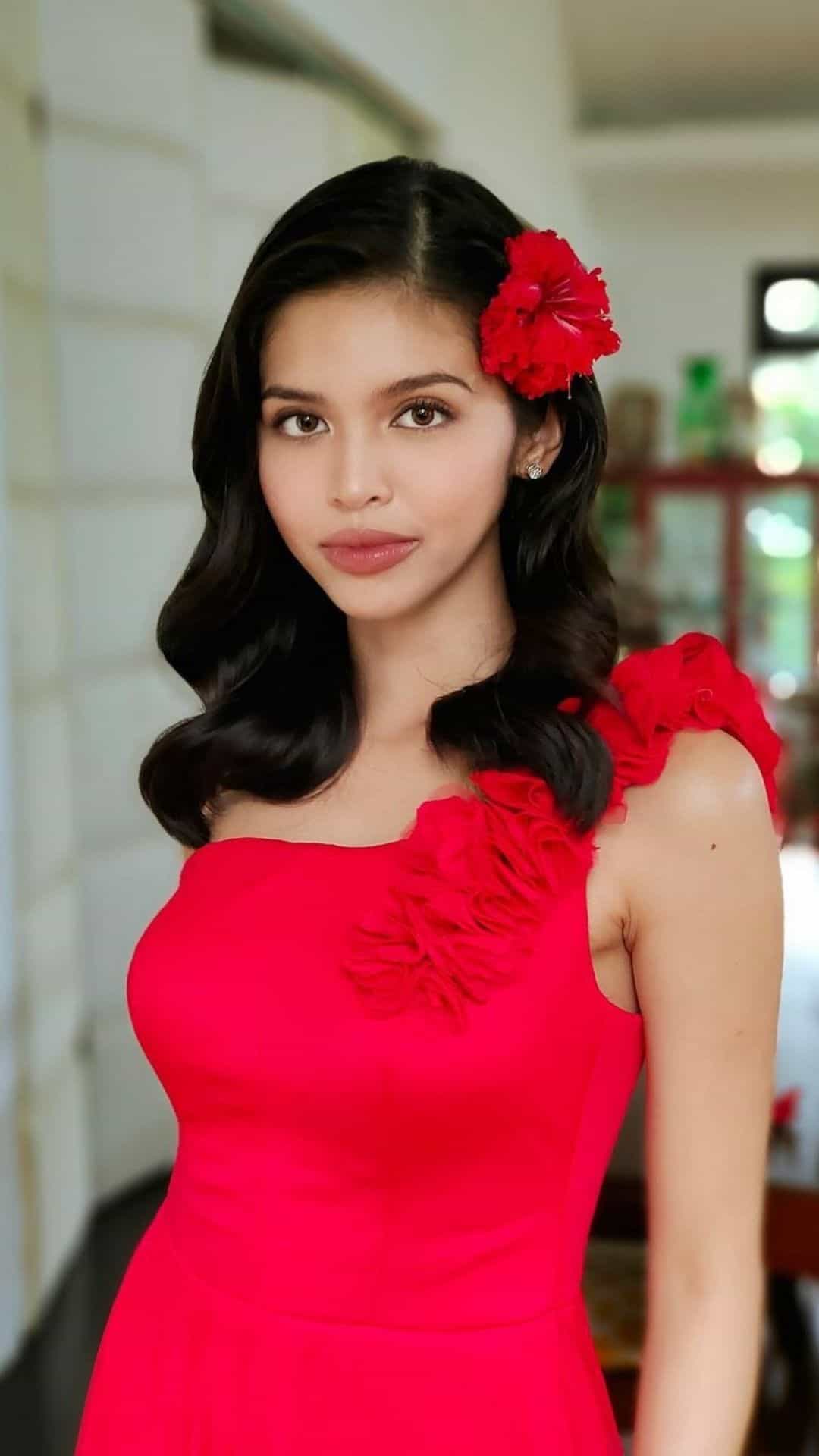 Maine Mendoza is offering her “sincerest apologies” to those offended by her old tweets.

On Friday night, the TV host-actress took to Twitter to say sorry for her “careless” tweets from way back.

“Hi tweeps! I’ve been receiving a lot of messages about my tweets several years ago. Sending my sincerest apologies to those whom I have offended with my tweets way back then. It was my careless self talking and I didn’t mean to offend anyone. I am sincerely sorry,” she wrote.

The Eat Bulaga host started her Twitter account in 2009, years before she was catapulted to fame as one-half of the phenomenal love team AlDub with Alden Richards in 2015.

Maine didn’t indicate the posts she was apologizing for, but screenshots of her tweets deemed “offensive” and “problematic” by netizens were being shared on Twitter on Friday. The posts were dated as far back as 2010 or before she entered showbiz.

Nevertheless, the 26-year-old told her 6.4 million followers on the platform that over the years, she has learned to be more prudent with her words. She also asked for understanding from netizens over what she tweeted many years ago.

Maine said, “Through the years, I have learned to be more careful with my thoughts and words — and how it would affect the people around me. Hope you hear me out this time. Praying for everyone’s safety and sanity in these trying times.”