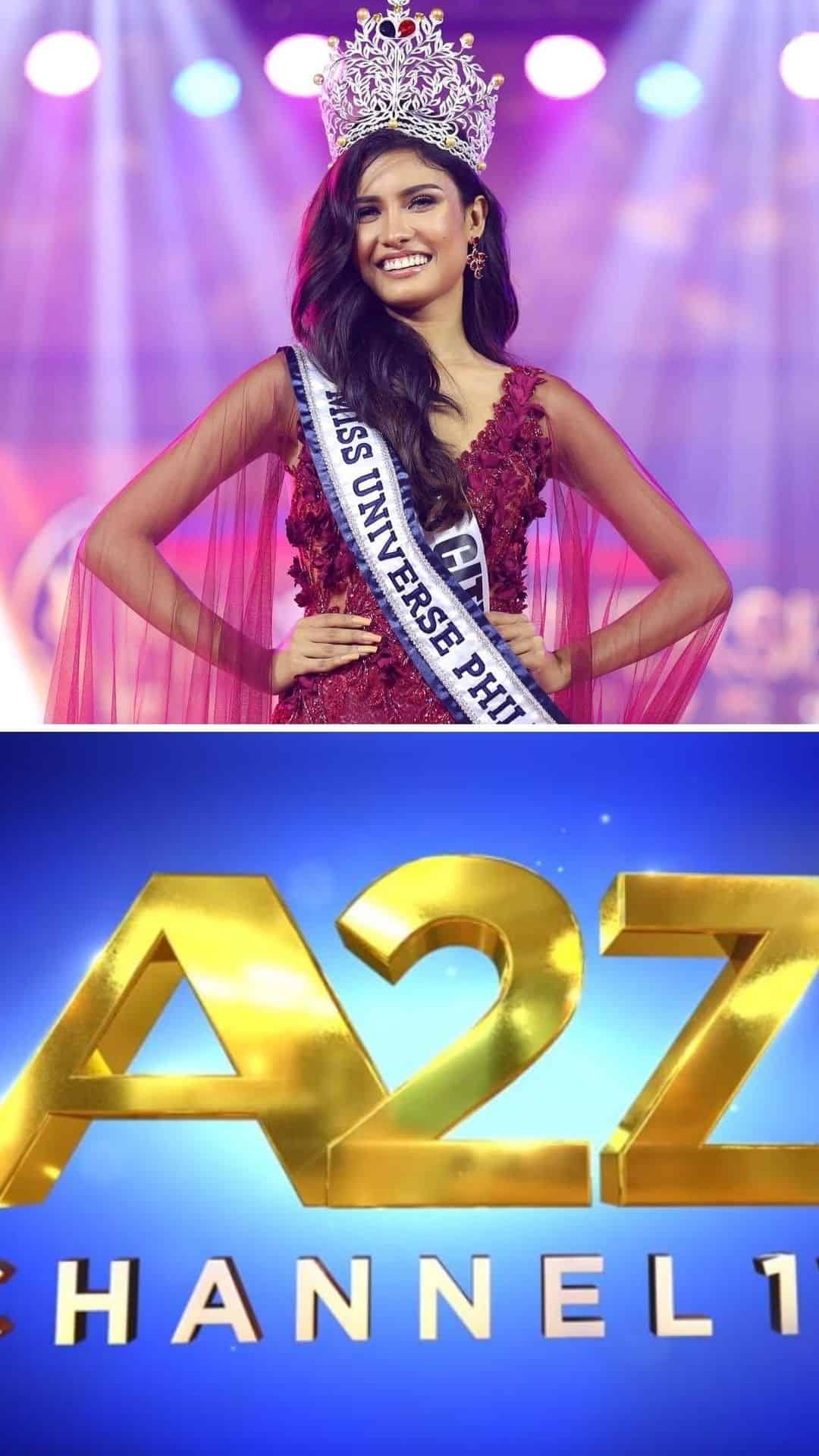 Filipinos can witness the most beautiful day in the universe as ABS-CBN delivers the live telecast of the 69th Miss Universe Competition on free TV via the A2Z channel.

Watch Miss Universe Philippines Rabiya Mateo compete for the coveted crown along with candidates from all over the work on May 17, Monday, starting 8 a.m. on A2Z, with a replay at 10 p.m.

The pageant to be held at Seminole Hard Rock Hotel & Casino in Hollywood, Florida will also be aired on Sunday’s Best on Kapamilya Channel on May 23 at 9:45 p.m. with livestreaming for viewers in the Philippines on iWantTFC.

The country’s bet from Iloilo City has been dominating the internet with her recent photo shoots for the pre-pageant activities.

“Let’s all pray and support all her activities so she may see that we got her back. She is carrying the Miss Philippines name but she also came from Miss Iloilo, which means whatever place she gets, she brings pride to Iloilo City,” his statement read.

Couple no more? Rabiya Mateo, Jeric Gonzales unfollow each other...