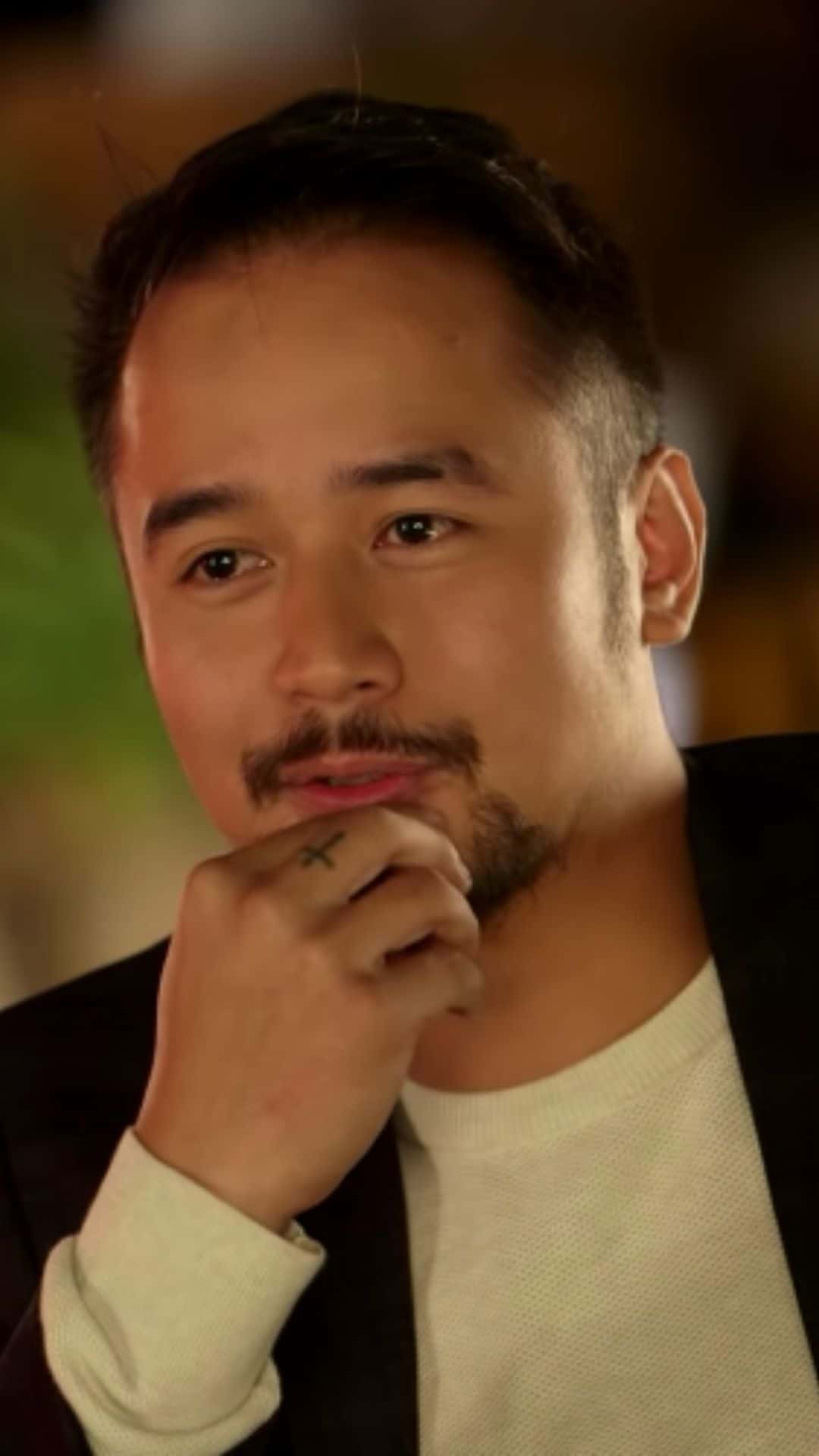 In an interview with the King of Talk Boy Abunda, the actor spoke candidly about his decision to stay single.

Before diving into a steady relationship, JM said he wants to build his dream house for his future family first.

The actor’s last known relationship was with Jessy Mendiola who is now married to Luis Manzano.

When asked if he’s afraid of committing to a person once again after his major heartbreaks, JM admitted that he now wants to be in a relationship.

Early April, rumors of JM and his longtime friend Arci Muñoz’s possible romance were ignited when the two traveled to Boracay with the latter’s family.

In a vlog, the two friends made their fans extra kilig when JM jokingly asked Arci if he could court her.

“Matagal na tayo mag-bestfriends pero… pwede ba manligaw?” he said in front of Arci’s family who cheered behind them.

It turned out his romantic gesture was done to make way for Arci’s brother Manolet’s wedding proposal for his girlfriend.

In a recent interview, Arci explained that it was JM’s idea to hand her the ring and flowers during the now-viral dating prank, adding that “we are still best friends. Best friends forever.”

‘I am an inquisitor’: Boy Abunda on taking the challenge...