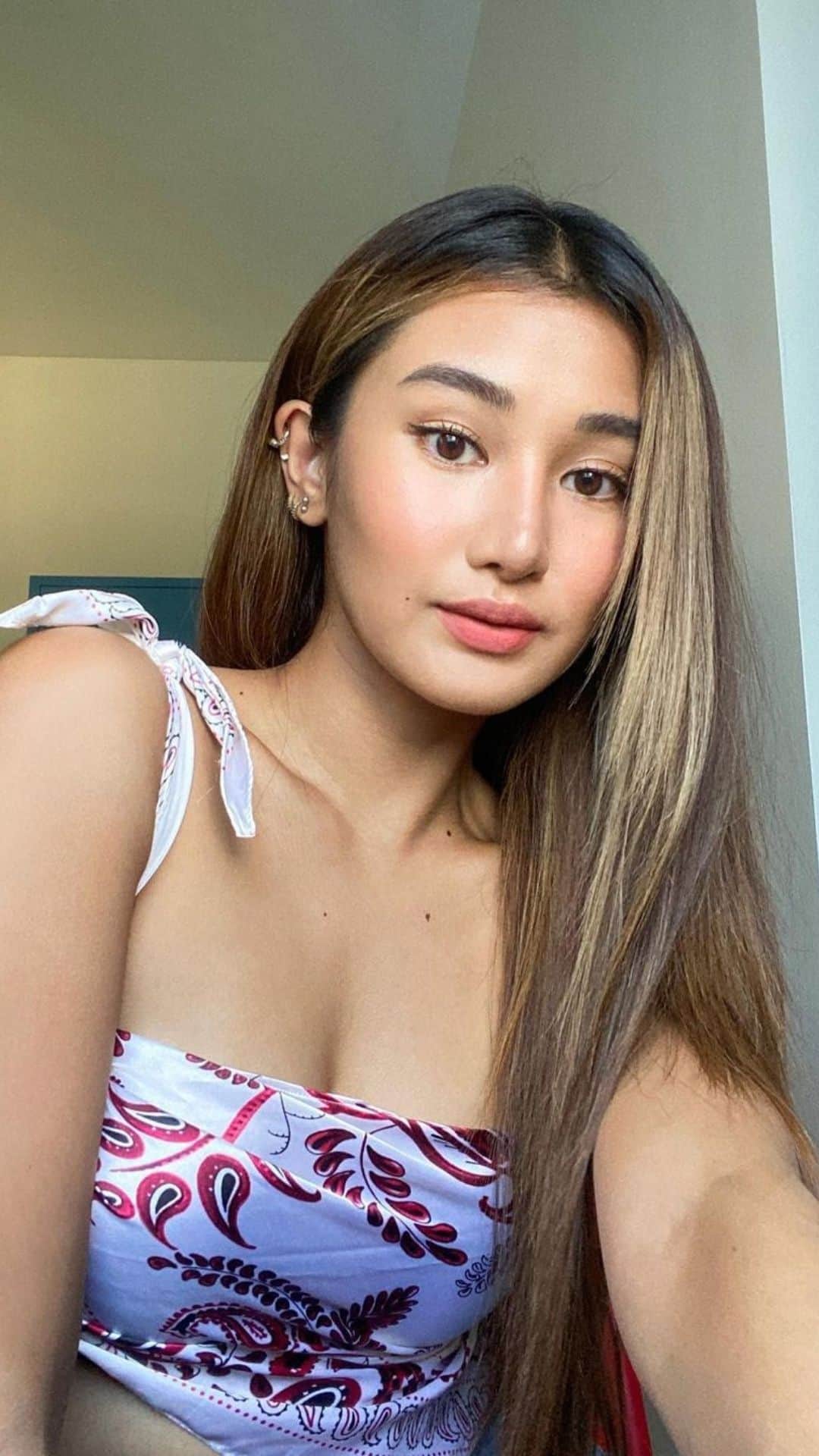 Chie Filomeno took to social media to urge the public to help out displaced jeepney drivers.

The actress said she encountered the jeepney drivers along Katipunan Avenue. On the street, they had a sign held up which read: “Konting tulong lang po sa aming mga jeepney drivers.”

“Tapos nakita ko sila nakaupo sa side gutter, sobrang hinang hina at walang pag-asa, I wanted to give them something pero that time I didn’t have relief goods in the car and I didn’t have money,” she said.

Since then, Chie said she couldn’t get her mind off the drivers who were displaced by the lockdowns caused by the pandemic.

The 24-year-old explained that she sympathizes with these drivers since she and her family have experienced what it’s like to have nothing on their plates.

Chie noted that the man in her photo did not have a mask on but she intends to give him an extra mask when she comes back.

When the country was first placed on lockdown back in March 2020, public transport was put to a halt, forcing some jeepney drivers to resort to begging for alms to feed their families.

As of April 13, 1,948 jeepneys are allowed to resume operations in Metro Manila, the Land Transportation Franchising and Regulatory Board announced.

They said 62 routes have been reopened for nearly 2,000 traditional and modern jeepneys.