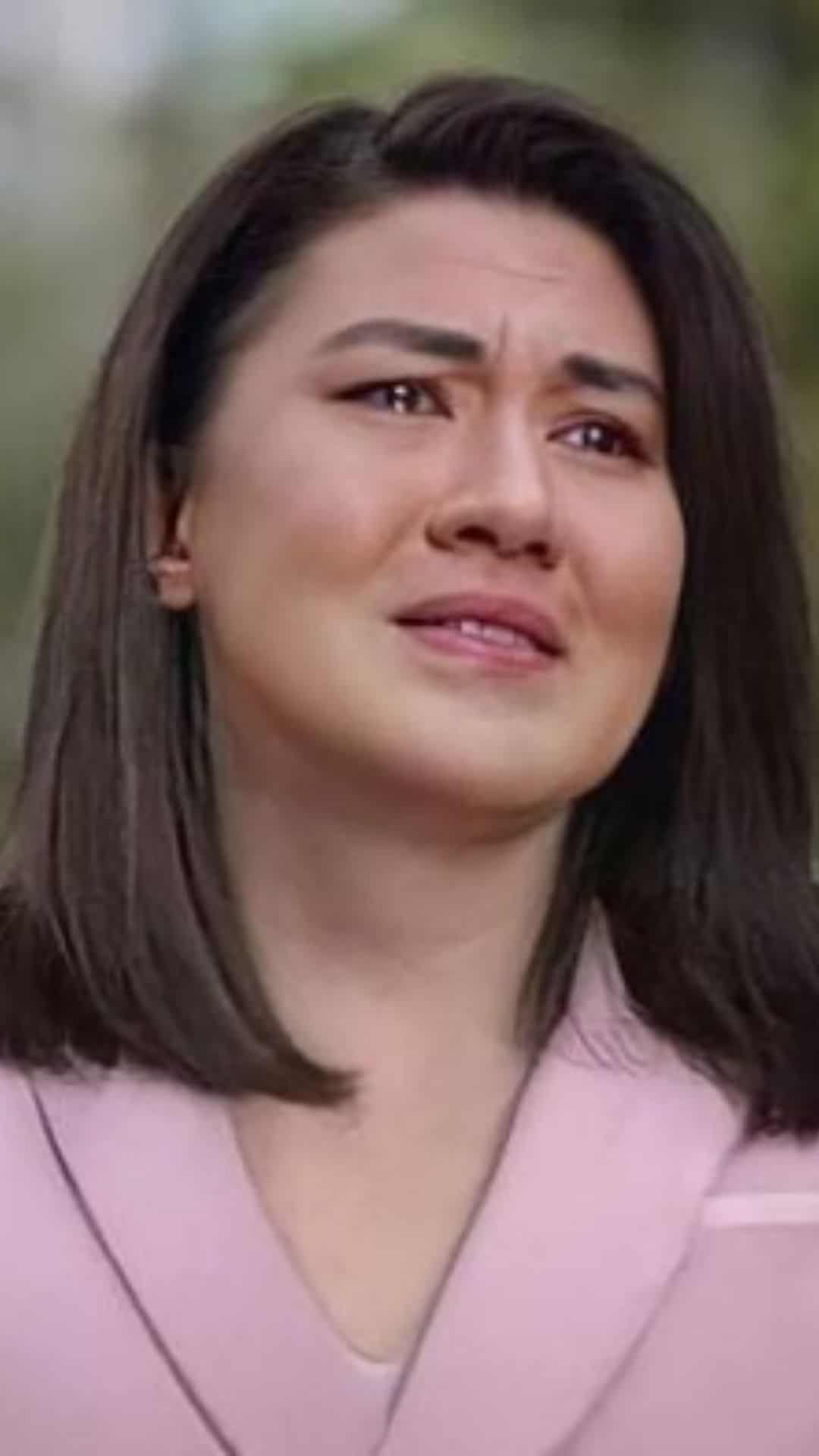 And the wave of Luis Manzano groom memes keeps on coming!

It seems that the online community still cannot get over Luis’ viral photo from his wedding to Jessy Mendiola.

The celebrity host continued to poke fun at himself as well and couldn’t stop sharing the memes, including a set of photos that showed him as a “gender-swapped” groom.

“Pambihirang buhay ‘to o ????,” Luis said in reaction to the edited photo of him with a shoulder-length hair.

Luis earlier shared the photo of him in a pink suit and in tears as he watched Jessy walking down the aisle.

The photo has since generated a number of creative and hilarious memes online, with Luis himself encouraging netizens to drop the funniest ones they have encountered or made out of it.

READ: Luis Manzano shares meme on why he got emotional on wedding day

Luis himself cleverly used the wedding day memes to promote the brands he has been endorsing.

Luis and Jessy tied the knot in an intimate civil ceremony at The Farm at San Benito in Batangas late February.