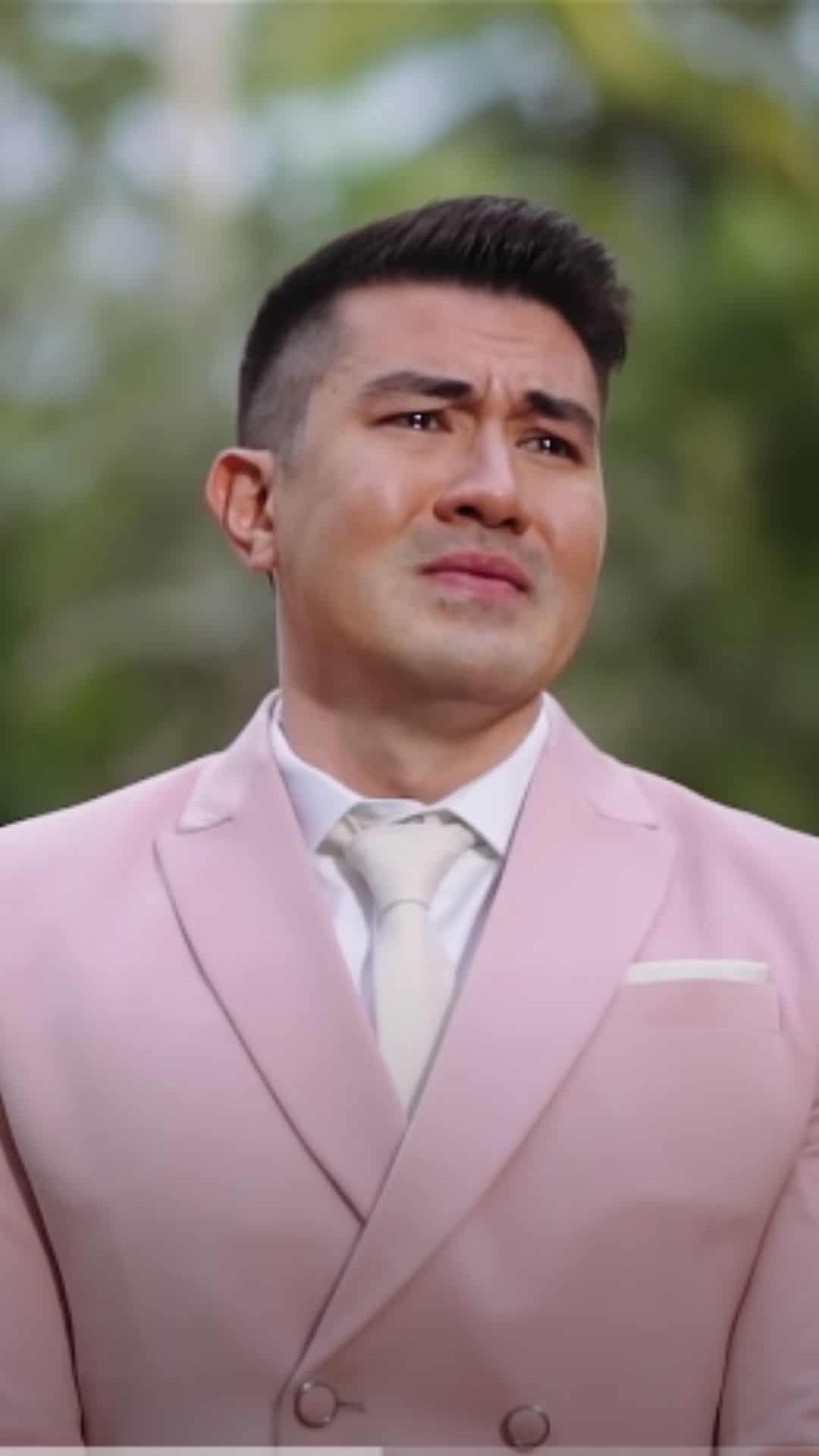 Certified meme lover Luis Manzano welcomed with open arms the many memes netizens have made from his wedding day.

On Twitter, the host-actor shared what could be the mother of all memes inspired by his emotional moment during his wedding to Jessy Mendiola.

It showed the funniest photo of a tearful Luis because of a stubbed toe.

The photo of Luis crying was a screenshot from his now-wife Jessy’s vlog of their intimate civil wedding.

In the video, the 39-year-old turned emotional as his 28-year-old bride walked down the aisle.

On Tuesday, Luis asked his fans on Facebook to share the funniest memes they created out of the now-viral photo.

Even Kapuso comedian Michael V. joined in on the fun and shared his own meme of Luis.

It was on Easter Sunday when the couple revealed that they secretly tied the knot on February 26.

Their garden-themed wedding was attended by Luis’ parents, Batangas Rep. Vilma Santos and Edu Manzano, among a few other guests.

Jessy Mendiola promises hubby Luis Manzano she will be in...

Jessy Mendiola explains why she and her father live in...