Toni Gonzaga reacts to past breakup rumor with Paul Soriano 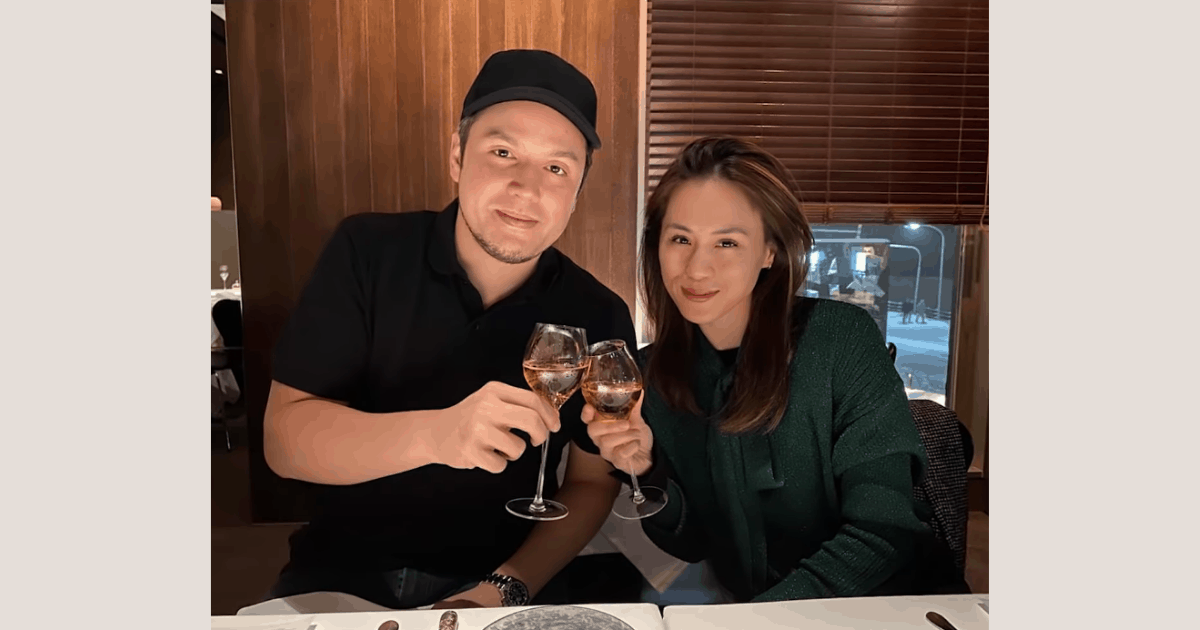 Toni Gonzaga has addressed an old rumor about her relationship with husband film director Paul Soriano.

On her sister Alex’s recently uploaded vlog on YouTube, the Gonzaga sisters did a makeup session while answering “crazy rumors” about them.

One of the questions Toni was asked: “Totoo bang may sinabihan kang ‘Not my husband’?

The actress-host simply replied “wala” and stressed that she and Paul never broke up.

Alex related that in the past she would tell Toni to “fight back” whenever her ate would open up about her misunderstandings with Paul.

But the younger Gonzaga sibling stressed that the split never happened.

Alex recalled that the rumor got Toni’s close friends worried.

Alex also admitted that she and her brother-in-law were not okay before “kasi di namin gets ang humor ng isa’t isa, but you know what? We’re the best of friends now.”

Toni and Paul tied the knot in 2015 and are parents to four-year-old son Seve.