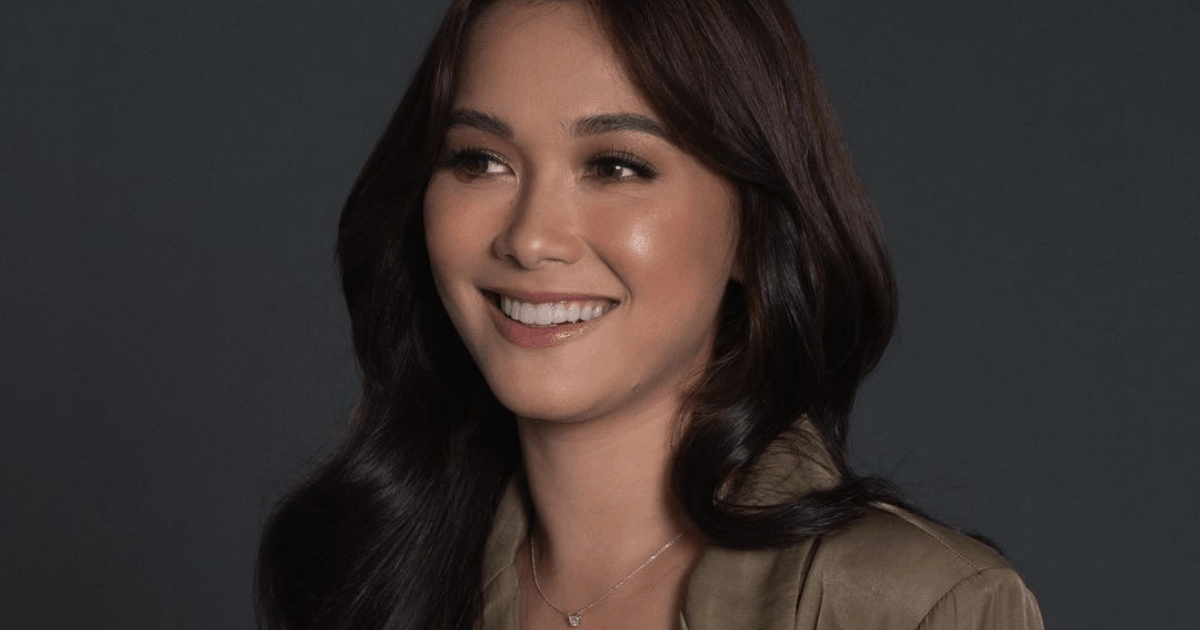 In a recent virtual mediacon for her upcoming series Niña Niño on TV5, Maja expressed her gratitude for the numerous projects and earning opportunities she had with the Kapamilya network.

Maja, who transferred to TV5 amid the franchise issue of ABS-CBN, also thanked the Kapatid network for welcoming her with open arms.

Maja’s last TV project with the Kapamilya network was the hit 2019 primetime series The Killer Bride.

The 32-year-old actress is set to make her TV comeback as the lead star of the TV5 teleserye Niña Niño which revolves around the story of a sibling duo who explores the big city and ends up working as con artists to survive.