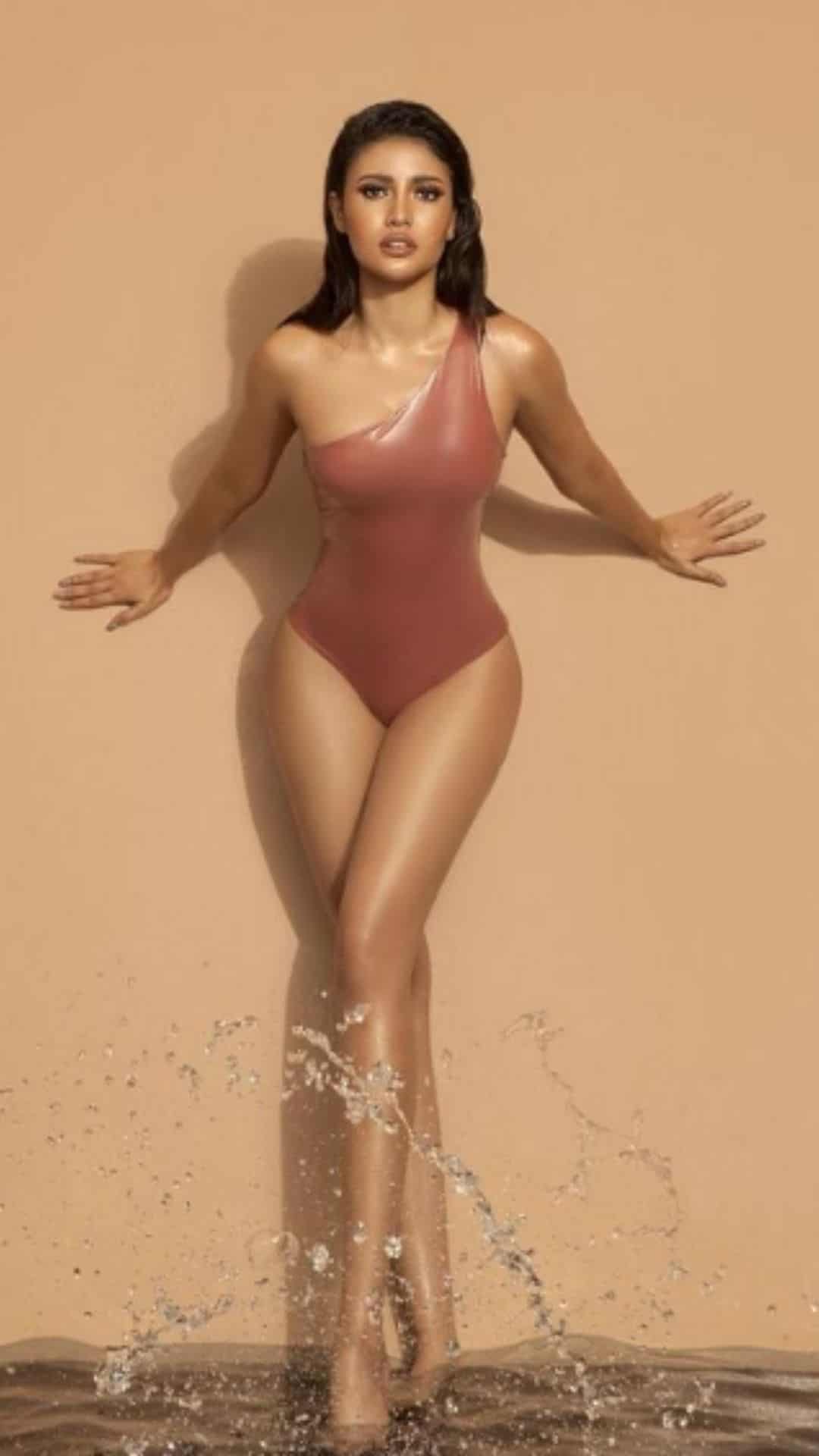 “Am I late for summer?” captioned Rabiya in a series of photos she as well as the Miss Universe Philippines Organization shared on social media.

Rabiya, who is vying for the country’s fifth Miss Universe crown, also shared close-up photos of herself on Instagram.

She also gave a preview of her signature walk called the Halabira Walk as seen in a video shared by Dyan Castillejo.

“From super skinny to vavavoom. Rabiya has been working out to get the perfect condition when she goes to Miami ??? #missuniverse #rabiyamateo,” he said.

Reigning Miss Universe Zozibini Tunzi is set to pass on the crown in the prestigious international pageant to be held at the Seminole Hard Rock Hotel and Casino in Hollywood on May 16.