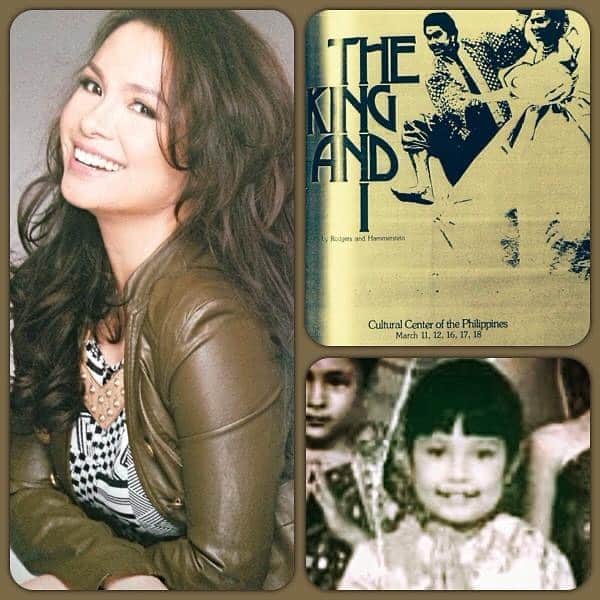 Broadway icon Lea Salonga has come a long way since her first-ever public performance as a little girl.

On March 11, Lea celebrated the 43rd anniversary of her first time performing in front of a paying audience.

“March 11, 1978 was the first public performance of The King and I (Repertory Philippines) at the CCP,” she wrote.

In her post, the 50-year-old actress-singer attached a photo of her seven-year-old self and the old poster for The King and I.

“My first job, my first time in front of a paying audience, first time to get paid for work. I don’t remember the paycheck being anything (it’s theater, meaning it wasn’t) but I loved the experience so much,” she said.

Since then, her career has blossomed not just in the country but also overseas. She originated the title role in the Broadway and West End productions of Miss Saigon and played other major characters in musicals such as Les Misérables, Flower Drum Song, Once On This Island, among others.

Her international success even led her to be dubbed as a “Disney Legend” after voicing two Disney princesses, Princess Jasmine of Aladdin and Mulan.