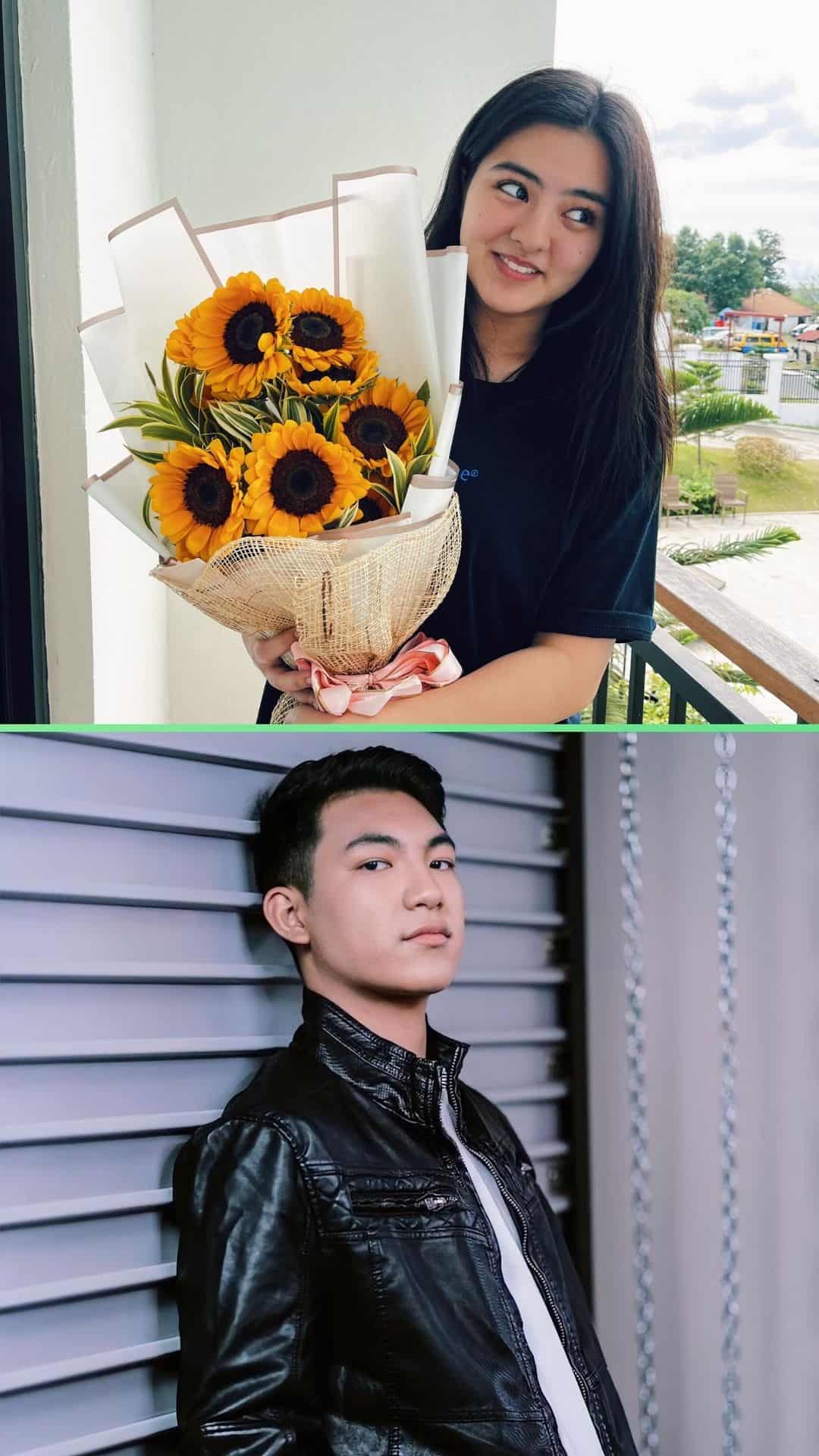 Cassy Legaspi received this bouquet of flowers on Valentine’s Day, and fans think that it was from Darren Espanto.

Last Sunday, February 14, the daughter of celebrity couple Carmina Villarroel and Zoren Legaspi posted on Twitter a photo of her holding a bouquet of sunflowers to greet her followers a Happy Valentine’s Day.

Fans, who dubbed Cassy and Darren’s “loveteam” CassRen, were quick to speculate that the 20-year-old actress got it from the 19-year-old Fil-Canadian singer.

A clip shared by Carmina on her Instagram story also fueled the courting speculations after the Kapuso star thanked Darren, who’s currently in his hometown in Calgary, Alberta, for sending over boxes of pizza.

In a Tonight With Boy Abunda interview in November 2019, Darren denied courting Cassy but admitted having a crush on her, saying that he finds her “pretty”.

But following their cute banter and sweet exchanges on social media these days, CassRen shippers are quite convinced that Darren is finally making the move on Cassy.