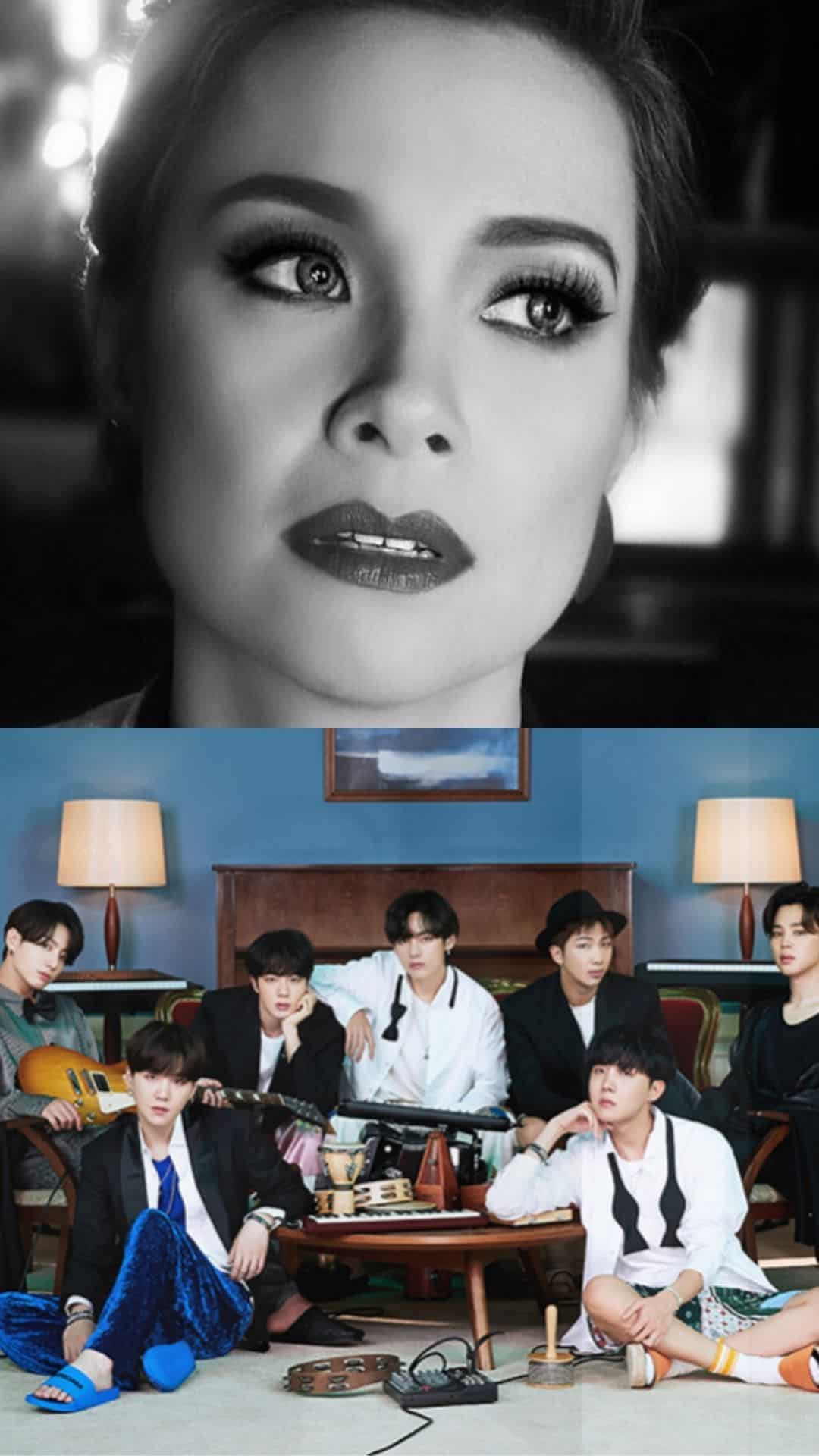 Lea Salonga, a big fan of BTS, said that the global K-pop boy group helped save her mental health.

The Broadway icon made the statement on Wednesday after a netizen sent a “BTS is…” fill-in-the-blank question during a Q&A session on Twitter, with netizens using the hashtag #AskMissLea.

This is not the first time that the veteran singer-actress shared how the world-famous band has kept her sane, especially during the pandemic.

In an interview with Entertainment Tonight in October 2020, she said the BTS made her “proud and happy” just by watching their interviews, performances and music videos.

“Their performances, their work ethic, their perseverance, their persistence, their drive, their ambition, everything. It’s been inspiring to catch up to everything and they’re keeping me sane during this pandemic. This is the rabbit hole that I’ve jumped into,” said Lea.

It was in 2018 when Lea first gushed about BTS in a tweet over the septet’s New Year’s Eve live performance of their song DNA at the New York Times Square. But she got officially hooked after the release of the Billboard No. 1 song Dynamite in August 2020.

From then on, Lea would express her admiration for the boy group on social media much to the delight of the BTS fanbase called Army.

Aside from helping her mental health, Lea shared in another tweet that being a BTS stan connected her to other fangirls her age.

The 49-year-old singer also gamely answered other BTS-related questions which landed her on Twitter’s topic trending list on Wednesday.