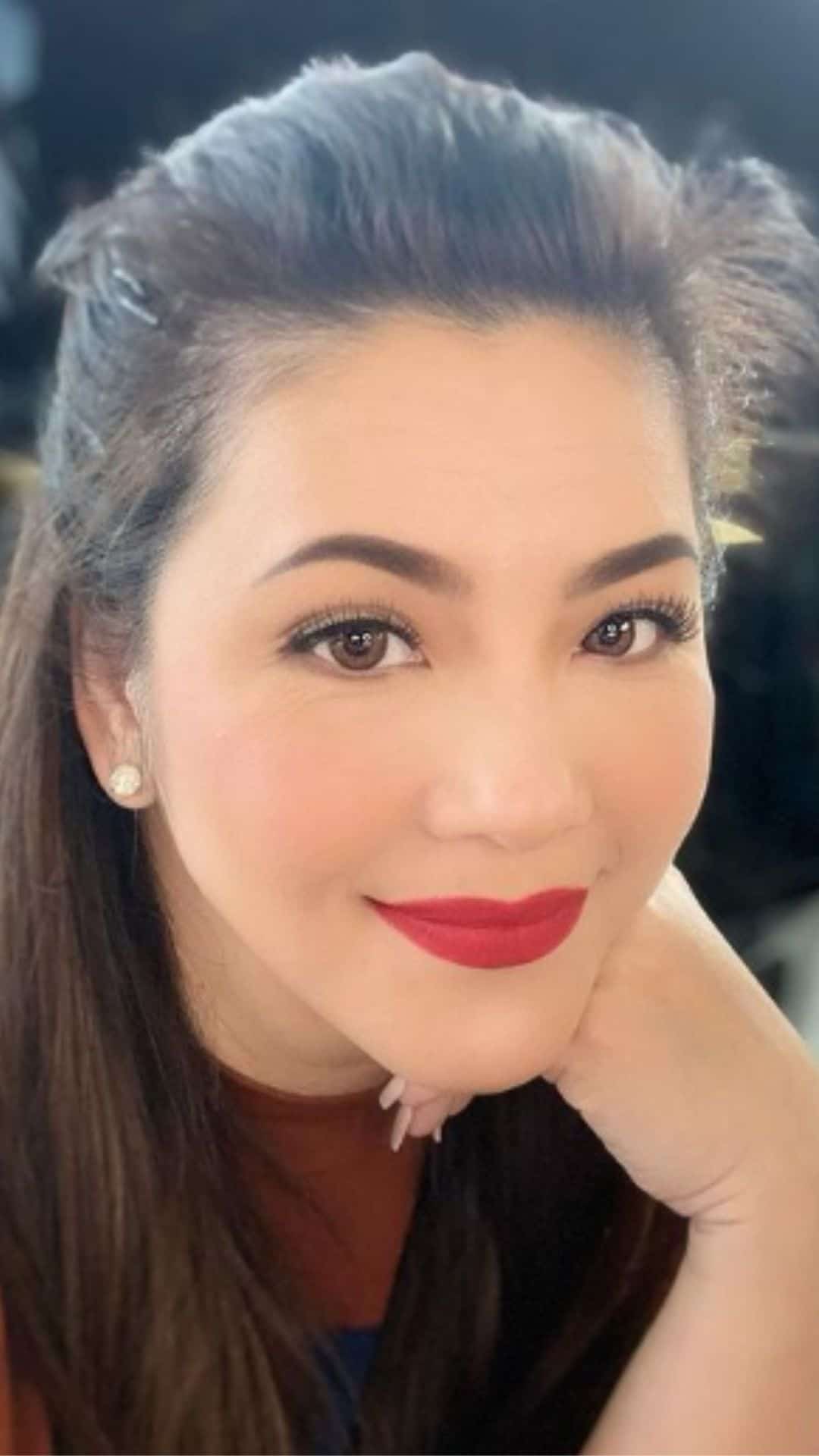 Regine Velasquez-Alcasid’s upcoming virtual Valentine’s Day concert has been postponed after she got exposed to a COVID-19 positive patient.

ABS-CBN Events and IME made the announcement on Wednesday, February 10, saying that “the health and safety of our artist and staff is our priority.”

The digital concert titled Freedom, which was originally scheduled on February 14, will be moved to a later date.

Meanwhile, Regine who is now in quarantine offered her apologies to the fans over the postponement.

“Hi guys I don’t even know what to say but yah we are postponing the concert because I was exposed to someone who tested positive. Sorry for the inconvenience.?,” wrote Regine.

She added, “I’ve been preparing for this for weeks and so excited to finally be performing for all of you. Hay!!!!! Pero wag magalala definitely matutuloy to no sayang naman pagbabalik alindog ko no ? so please bear with us we will announce the concert date as soon as possible.”

The Asia’s Songbird also noted that she and her family are doing fine.