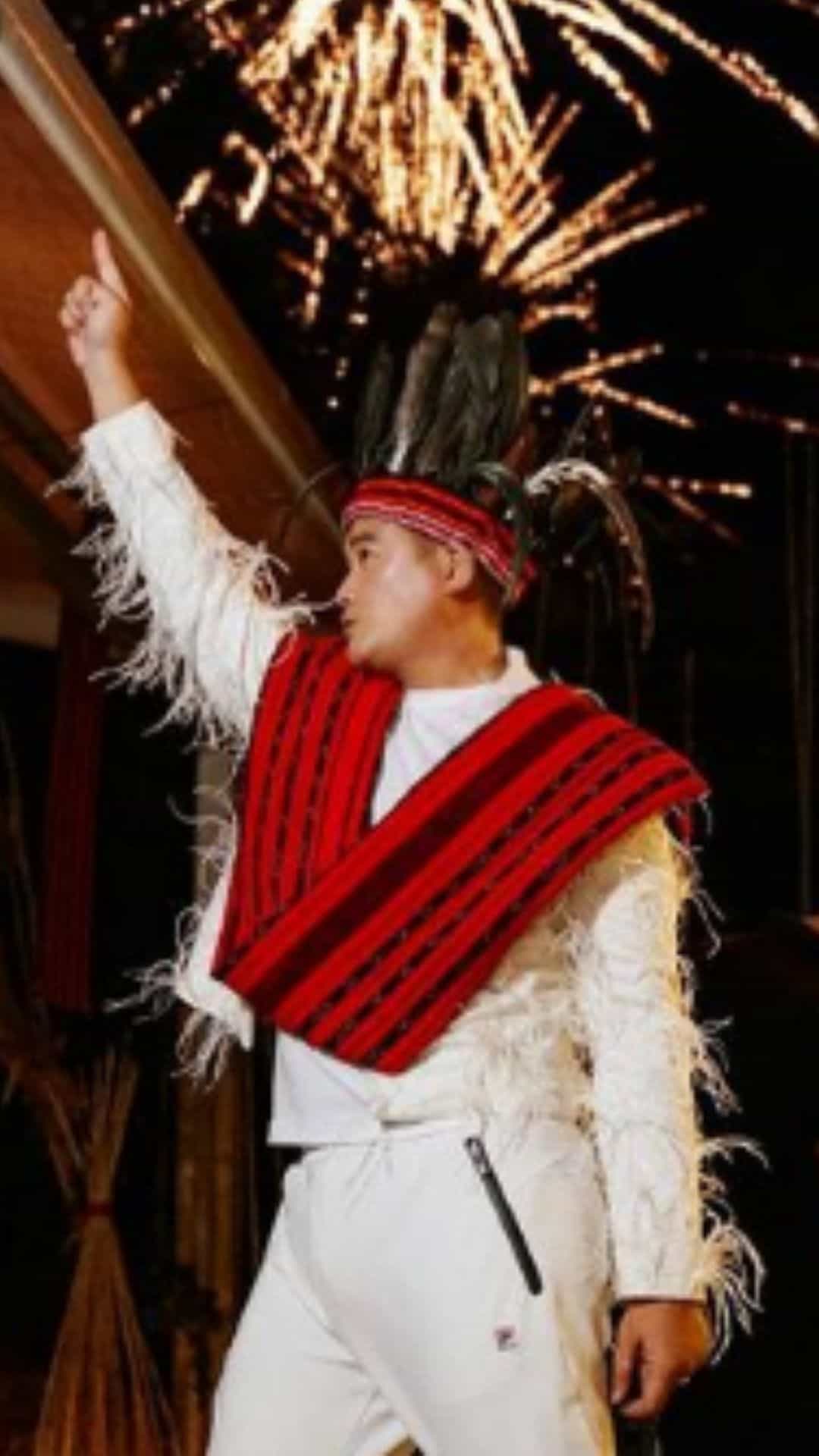 Tim Yap has said sorry after videos of “health protocol violations” during his birthday party at a hotel in Baguio City went viral.

The eventologist-host offered his apologies over not wearing masks during the gathering last January 17 in an interview with CNN Philippines’ Rico Hizon on Tuesday, January 26.

“I apologize for that. There’s no excuse for not wearing your masks. We have to be at all times really vigilant. We have to really take care of each other. It is not in any of my wishes to endanger anyone,” he said.

“We are in such a different and critical times so we have to actually be careful. Again, I am very, very sorry for those videos that came out that we didn’t have the masks,” he added.

Tim also clarified what happened in the photos and videos that circulated online, where he and his guests were seen dancing close to each other and not observing physical distancing.

“You know, what you are seeing right now, of course, it looks like people are partying, people are dancing, there’s no social distancing in some photos, no masks. Of course, everything looks like it’s a party but it was edited to be that way,” said Tim.

“What actually happened behind this video is that everybody, they were on their way to eat, to have their dinner.

The 44-year-old media personality also stressed that they had all tested negative and followed safety protocols before and after the festivity, knowing the city’s strict implementation on COVID-19 measures.

“And everybody was given the proper PPE, even face shields. That’s what people are not seeing on social media. Throughout the weekend, when we went around, we really were exercising all the proper safety standards.”

Tim went on to share that every activity was supervised by the local government unit.

Meanwhile in a separate ABS-CBN interview, he said the aim behind party was to promote Baguio as a local destination and help restart and reopen economy.

“It was never my intention to offend anyone. I would never do anything na makaka-endanger kahit sinuman. We are all responsible citizens of this country and all we want to do is really is to help restart the economy and the push for local tourism.”

In an interview with ABS-CBN’s TeleRadyo on Wednesday, Baguio City Mayor Benjamin Magalong revealed that he attended Tim’s birthday party to thank the latter for helping promote the city.

Nevertheless, Magalong said that there were possible violations of COVID-19 protocols, but the LGU would try to take into consideration Tim’s efforts to promote local tourism.

The Department of Tourism Cordillera Administrative Region also said that they are “currently investigating a reported party at a DOT-accredited establishment in Baguio City” and has issued a “Notice to Explain” to the establishment.