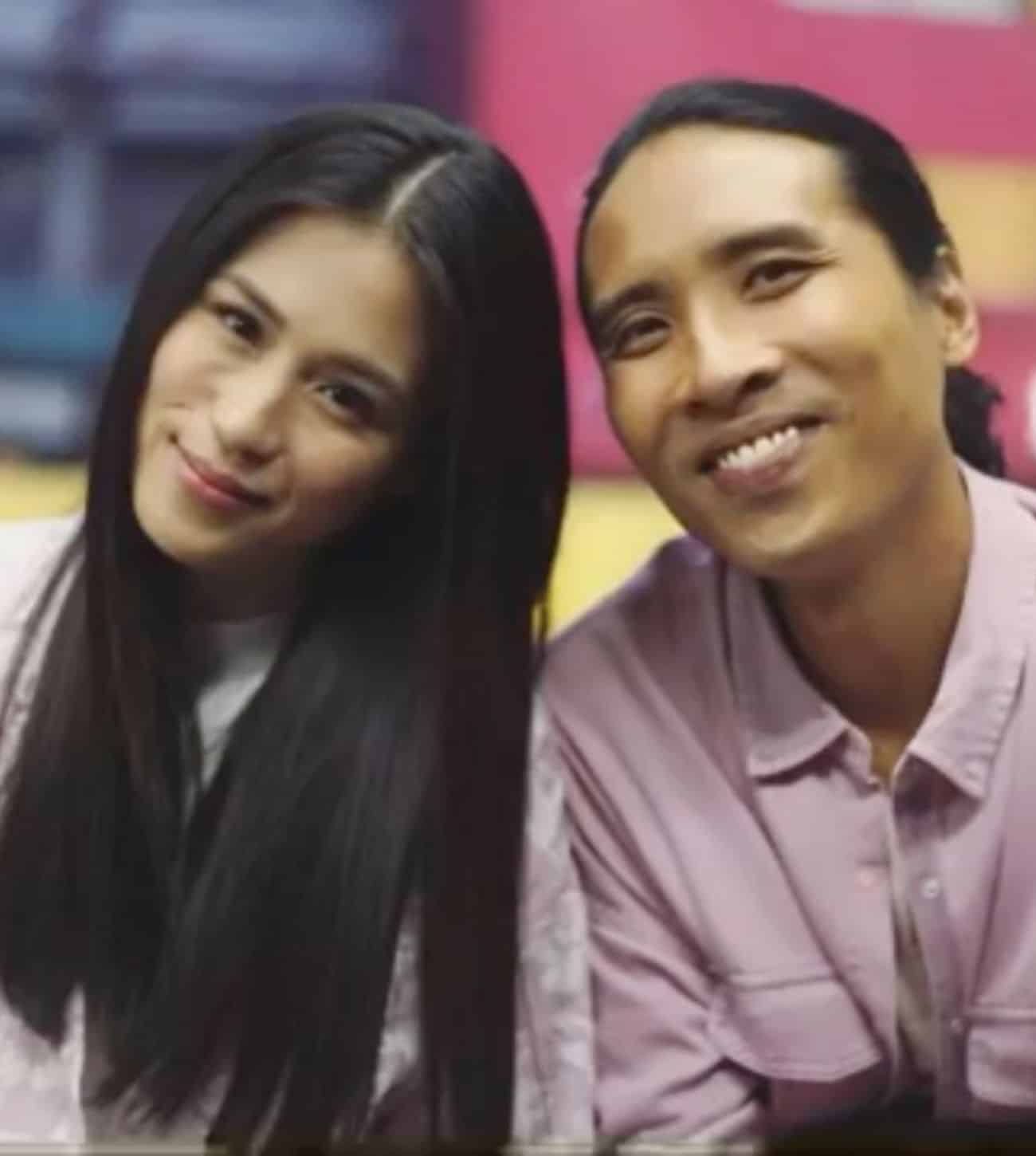 Pepe Herrera has been revealed as Toni Gonzaga’s leading man in the Philippine remake of the South Korean romantic comedy film My Sassy Girl.

“Grateful for your warm response for our Sassy Girl. Today, let us celebrate the guy who will tell her story. We are proud to share with you Pepe Herrera as our leading man for My Sassy Girl. #MySassyGirlPH,” announced Tin Can Films, the production outfit behind the film, across their social media accounts on Monday, January 25.

Toni offered a glimpse into her chemistry with the actor-comedian in a video clip showing behind the scenes photos from the filming of My Sassy Girl.

The announcement came almost a week after Toni’s “37th birthday reveal” that she is taking on the titular role in the Philippine adaptation to be released exactly 20 years after the now-classic Korean rom-com.

The original movie was not only a domestic hit but proved to be a blockbuster across Asia, catapulting to fame its stars Jun Ji-hyun (My Love From The Star, Legend of the Blue Sea, Kingdom) and Cha Tae-hyun (Along with the Gods: The Two Worlds, The Producers, Team Bulldong: Off-Duty Investigation).

Meanwhile, netizens had already speculated early on that Pepe is the co-star following some hints.

He recently greeted Toni on Instagram with what seemed to be teaser photos from My Sassy Girl.

“I checked the definition of Sassy randomly. Ganda ng result. Meant to be!” he said.

The actor starred in such ABS-CBN dramas as Ang Probinsyano and Killer Bride. He’s currently part of the iWantTFC series Hoy Love You. He also has films streaming on Netflix where he plays lead roles — Ang Pangarap Kong Holdap and The Hopeful Romantic.