Angelica Panganiban responds to netizen who commented about her boobs 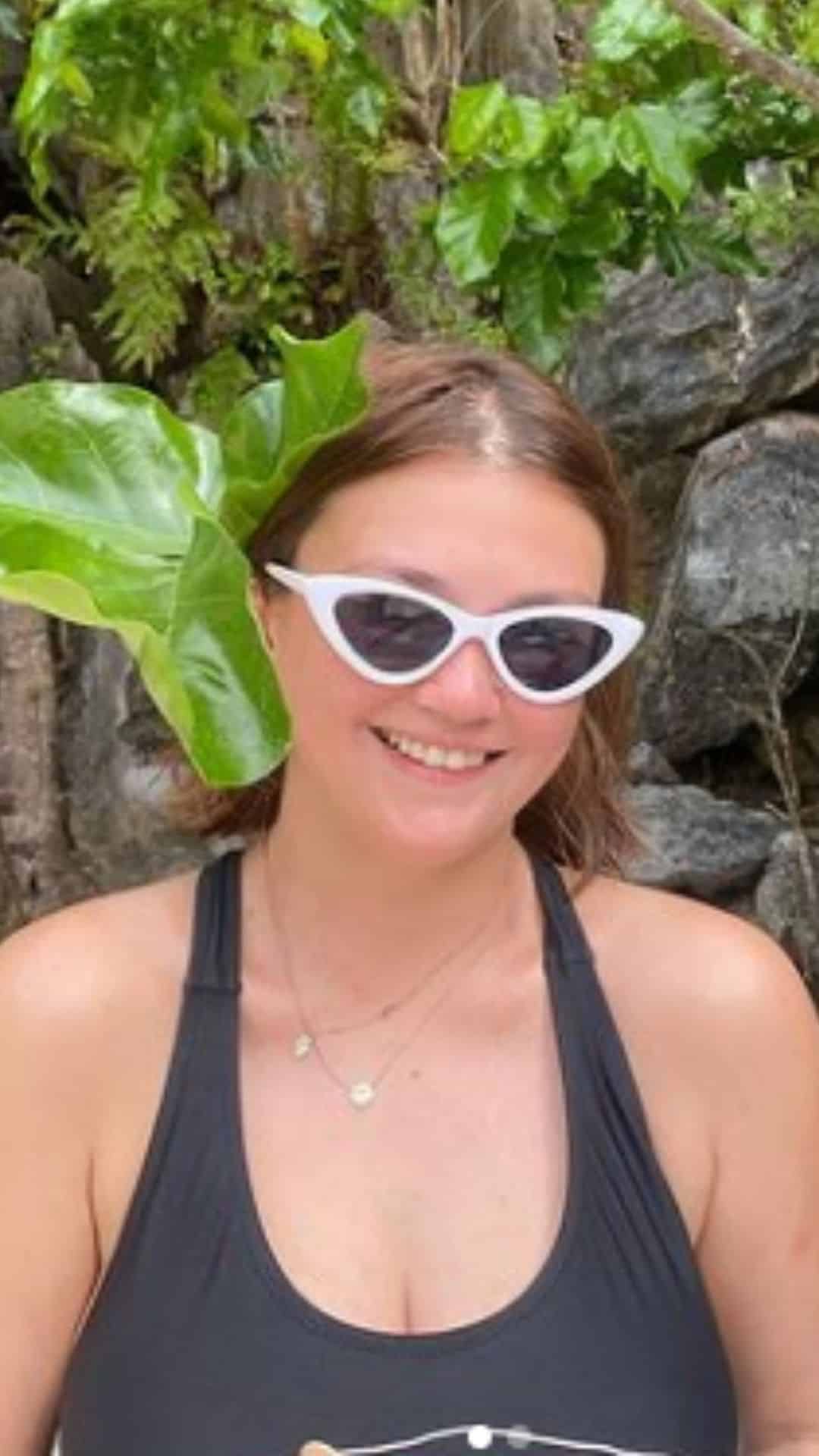 Angelica Panganiban has a funny clapback for a netizen who made a comment about her boobs.

The 34-year-old actress-host recently shared a smiling photo of herself by the beach, wearing a black swimsuit, which left fans and followers gushing in the comments section.

One comment, however, caught the attention of Angelica for doubting her breast size.

Besides being vocal about her “missing butt,” Angelica admitted in a past episode of her digital series Ask Angelica that her being “well-endowed” has been a source of insecurity ever since she was younger.

Angelica Panganiban reveals how the postpartum life has been treating...