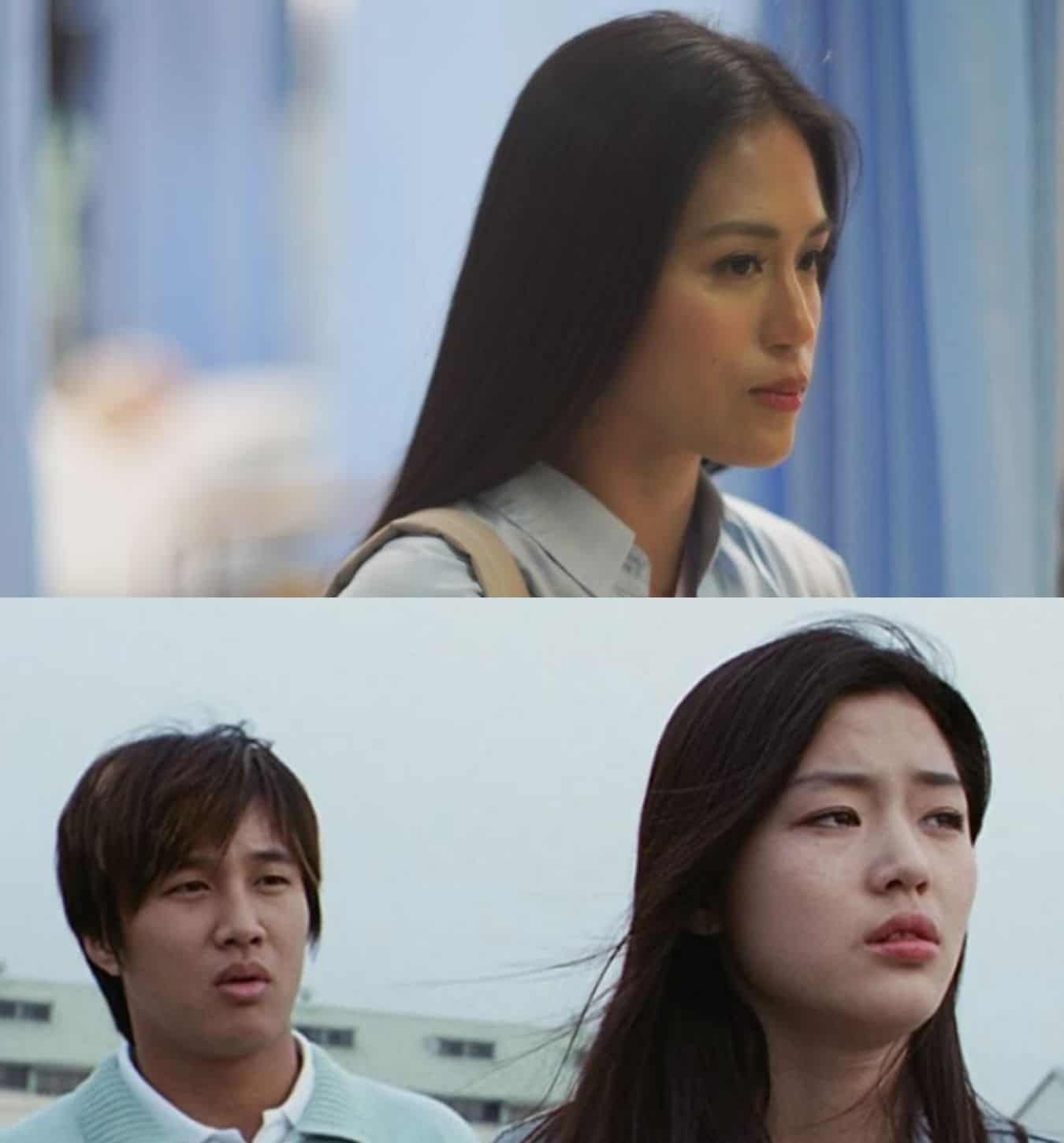 Toni Gonzaga takes on the lead role in the Philippine adaptation of the 2001 South Korean box-office hit My Sassy Girl.

The Philippine remake was revealed on Wednesday, January 20, which happened to be the 37th birthday of Toni.

The romantic-comedy, which originally starred Korean actors Jun Ji-hyun and Cha Tae-hyun, is going to be produced by the actress-host’s TinCan Films, a production unit under her husband Paul Soriano’s independent film company Ten17P.

“In celebration of its 20th Anniversary, this year we will relive the classic Korean RomCom with its Philippine adaptation. On her birthday, we are proud to announce Toni Gonzaga is Philippines’ My Sassy Girl. #MySassyGirlPH,” TinCan Films said in a tweet.

My Sassy Girl has been Toni’s dream project ever since she saw the film in 2006 while doing the Star Cinema rom-com You Are The One with Sam Milby.

“So, 20 years after the film was released, I’m given the opportunity to play the role here in the Philippines, the Philippine adaptation of My Sassy Girl. I consider it as a big blessing.”

No confirmation yet as to who will play Toni’s leading man in the Philippine version, but the announcement came with teaser photos of Toni’s sassy-girl character in action.

Toni herself is backed by her own string of rom-com hits (You Are The One, My Amnesia Girl, Starting Over Again, You’re My Boss) as she tackles a role popularized by one of today’s Korean superstars Jun Ji-hyun.

My Sassy Girl was ranked as South Korea’s highest-grossing comedy of all time when it was released 20 years ago. It also became a huge hit across Asia — Japan, Taiwan, Hong Kong and Southeast Asia — and credited for helping spread the Korean pop culture wave.