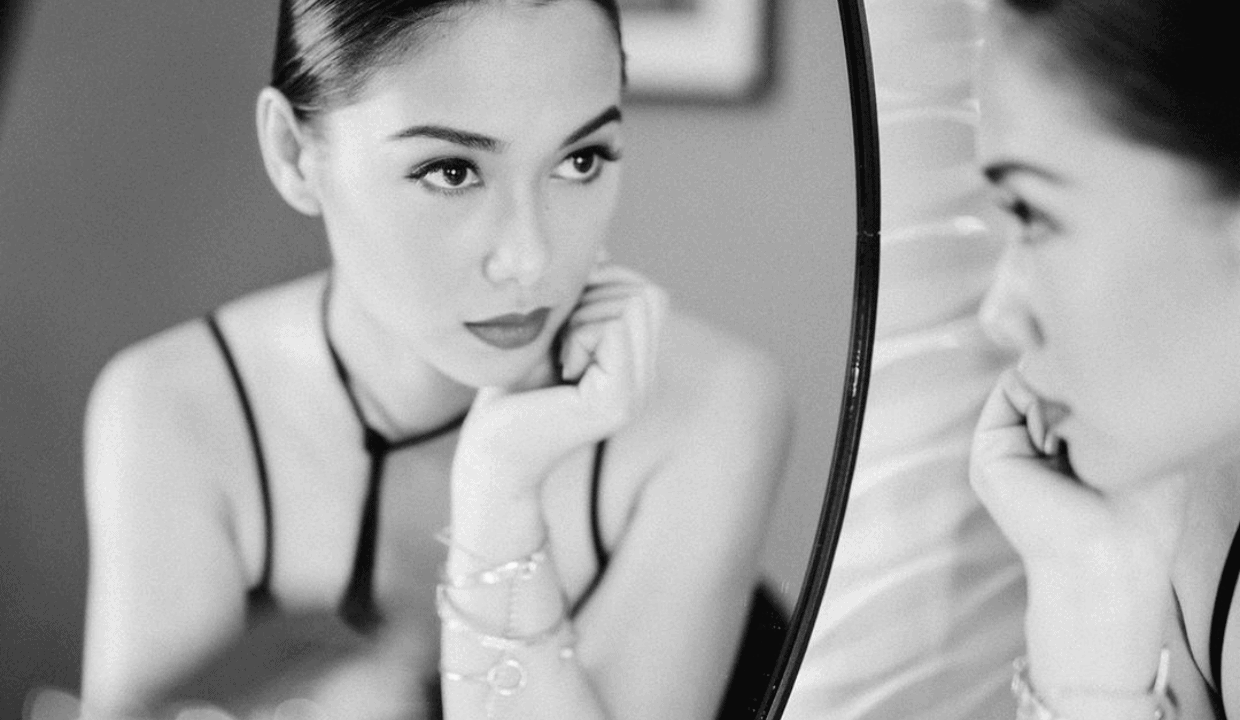 On Tuesday, Maja Salvador hinted on social media that she will be leaving her home network ABS-CBN. The actress asked her fans not to be surprised if and when they see her working for a different broadcast network.

Maja revealed that she will be following Star Magic boss Mr. M or Johnny Manahan’s decision to work for another network.

She has yet to reveal which network she will transfer to. However, in an earlier report, it was stated that Mr. M will be producing TV5’s new noontime show, Laugh out Loud, as a part of a blocktime deal with Brightlight Productions. It was earlier reported that the show will feature Billy Crawford, Alex Gonzaga, K Brosas and Wacky Kiray.

She then asked for fans’ continued support amid new developments in her career.

Brightlight Productions recently secured block time slots with the Kapatid network which means that some Kapamilya stars will soon be on television once again.