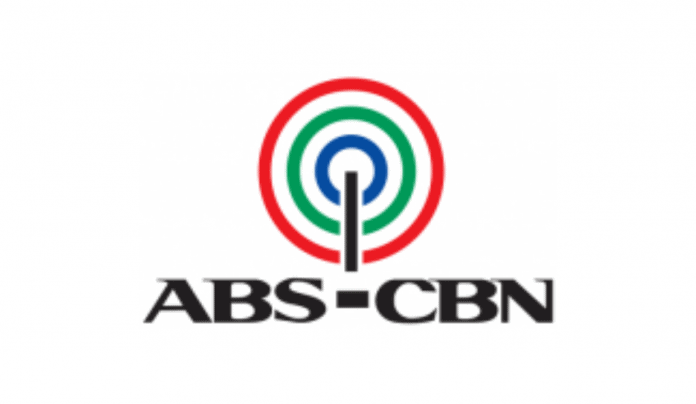 ABS-CBN has announced that admission of live studio audience for its various programs will be temporarily suspended as a safety precaution amid the coronavirus (COVID-19) outbreak.

“ABS-CBN has decided to temporarily stop admitting studio audience to its shows starting today (10 March 2020), following the government’s declaration of a state of public health emergency. The affected TV programs include It’s Showtime, ASAP Natin ‘To, Magandang Buhay, Banana Sunday and I Can See Your Voice,” the media network said in a statement released early Tuesday.

The network assured that the safety and well-being of their viewers, artists, crew and production teams are their top priority.

As of writing, there are 24 COVID-19 positive cases in the country. Health officials have advised the public to observe social distancing and avoid mass gatherings to prevent the spread of the coronavirus.