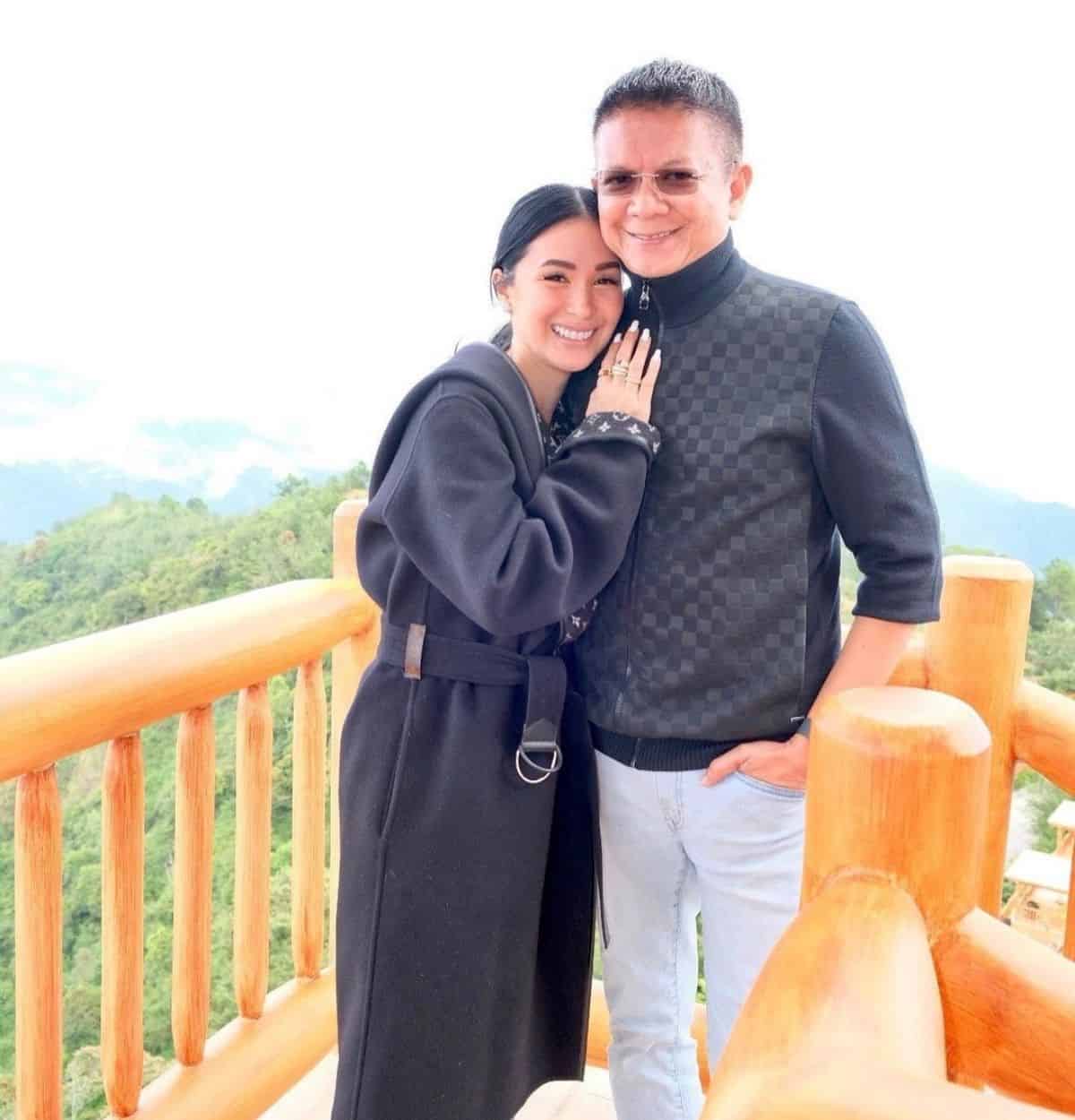 It was a long weekend of celebrations for Heart Evangelista as she didn’t only mark her 36th birthday on Valentine’s Day, but also the sixth year of her marriage with Sorsogon governor Chiz Escudero.

On Instagram, the Kapuso actress shared a throwback photo of her Balesin wedding on February 15, 2015.

“Six years and a lifetime more to go with us at each other’s side. I wouldn’t have it any other way. Thankful for all the big and small moments we’ve had, and everything else in between! Happy Anniversary, mon amour,” she told her husband in an Instagram post.

The couple appeared to have spent their anniversary out of town in what seemed to be a log cabin.

“The best present of them all. @escuderochiz,” she captioned the photo where she smiled from ear to ear beside her husband.