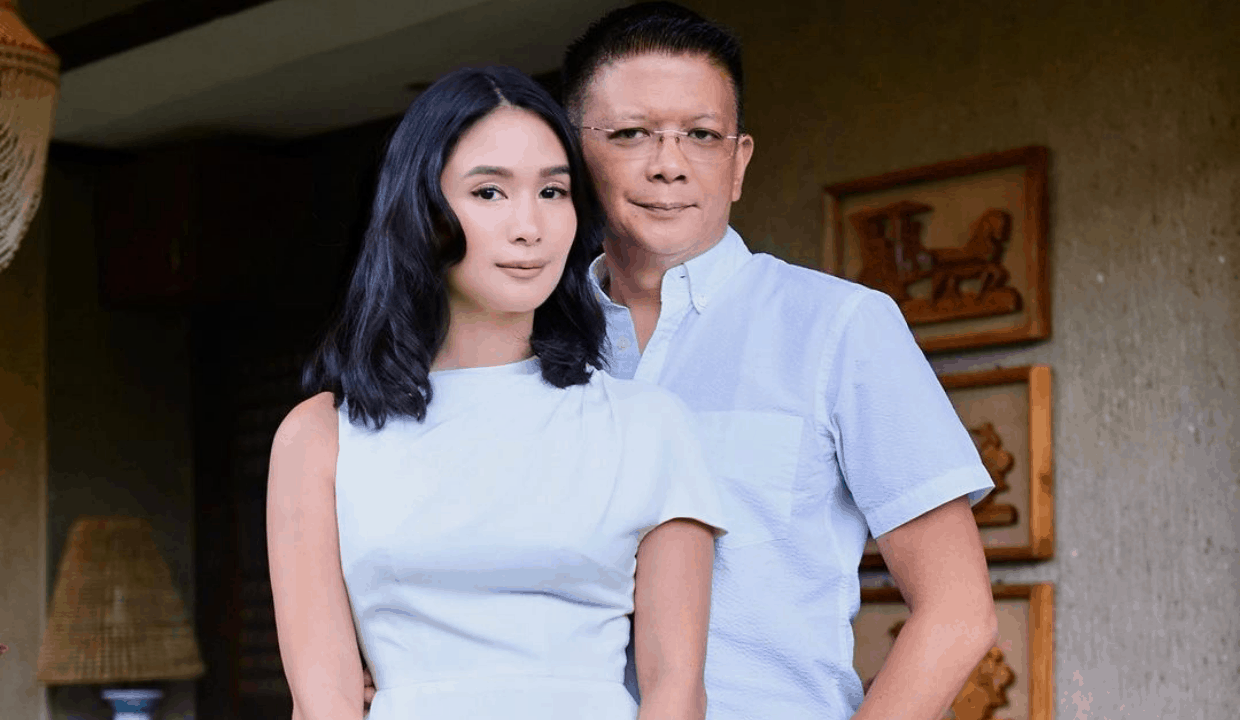 Heart Evangelista revealed why she used to dodge interviews about Chiz Escudero early on in their relationship.

In her latest vlog where she looked back on past videos, the Kapuso star reacted to a clip where she was asked questions by the press about her then budding relationship with the former senator and now Sorsogon governor for a birthday feature.

Heart admitted that at that time, she was pressured to talk about her love life because she wanted it to remain private.

“I didn’t know what to say. I didn’t want this interview,” she revealed.

Despite the difficulties she faced before, Heart affirmed that she’s happy everything turned out to be good in the end.

“I’m just so happy that, thank God, everything turned out to be very very good so kapit lang everything’s going to end up well,” she advised her viewers.

Heart and Chiz tied the knot on February 15, 2015 with a ceremony in Balesin Island.

Heart’s parents, who were then against their relationship, were a no-show at her wedding. They reconciled three years after, with the actress looking back on that tough period in her life in a Father’s Day video last June.

“Noong nag-away kami I really felt a void in my life. It was so hard for me because having a solid family really matters to me so when I lost my family, I was lost as a person,” she shared.

When her rift with her parents ended, Heart said that “we just started out like before parang I was like a little girl again. We just get each other so much now.”

Chiz and Heart celebrated their fifth wedding anniversary this year.