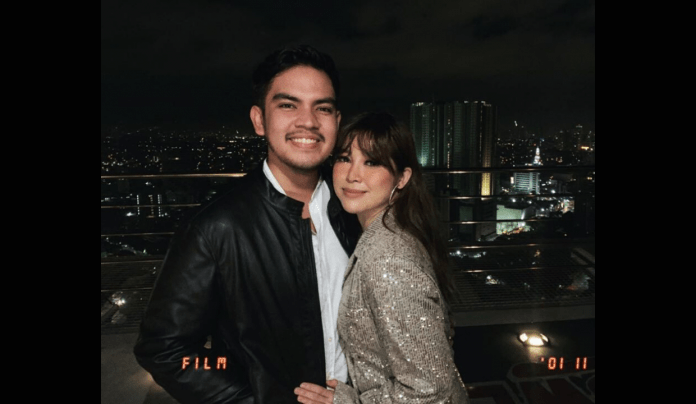 Singing couple Moira dela Torre and Jason Marvin took to Instagram to share their heartfelt anniversary messages for each other. They celebrated their first wedding anniversary yesterday, January 14.

The Malaya singer admitted their first year of marriage wasn’t “quiet” but Jason made sure she would have him to come home to.

“This year wasn’t the quiet first year of marriage we both expected. But with every high and every low whether in victory or in disappointment, you made sure these eyes were what I woke up to and came home to every single day,” she wrote.

She continued to thank him for his forgiveness, even when he was hurting, as Jason made sure to put Moira before his own feelings.

“Thank you for the year that has been and the hundred more it will be — you are and always will be my greatest blessing. Happy anniversary, my Jason!!! I love you,” she ended.

For Jason, the rising singer-songwriter revealed the many low points of their marriage. “In just one year, we say many things that could make us give up,” he said.

He admitted they still “have so much to learn, so much to grow and so much to experience” but he’s glad he gets to do it with Moira.

“You are the greatest partner God could ever give me and I promise that I will not let go no matter what.”

The two tied the knot with an intimate garden wedding outside Manila in 2018.

Before her big break, Moira Dela Torre used to live...