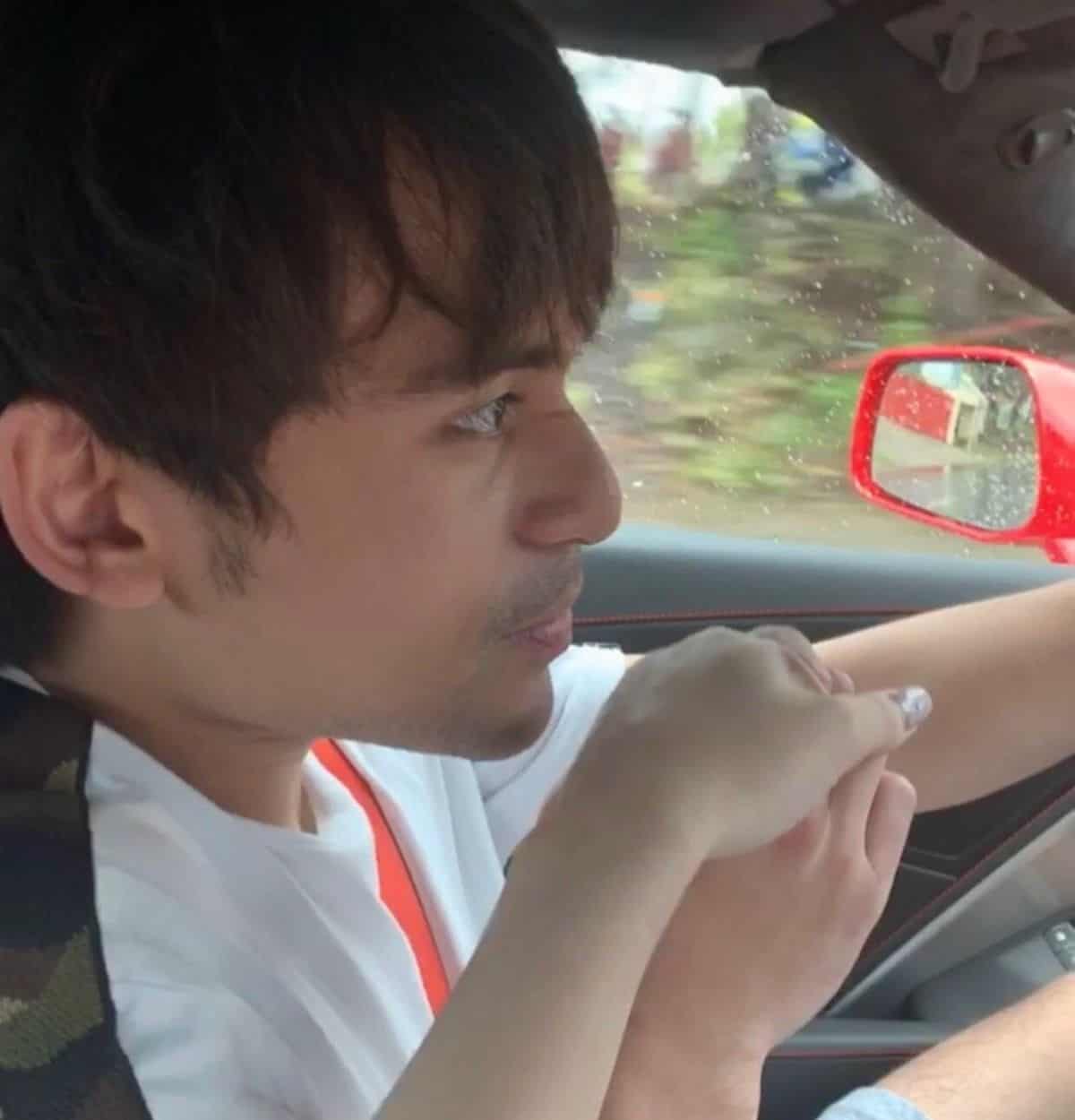 It seems like Jimuel Pacquiao has found love once again.

Boxing champion Manny Pacquiao’s eldest child took to social media to share about what seems like his newfound love.

The 19-year-old posted photos of Star Magic artist Arabella del Rosario on his Twitter profile. Based on his photos, it seemed like the two were out on a date.

Meanwhile, Arabella shared a photo of her and Jimuel holding hands in his car. One photo showed Jimuel who was about to plant a kiss on her hand.

It’s not clear how the two teenagers met but both are of the same age.

In a 2019 Star Magic profile, Arabella described herself as “a simple girl but with a lot of dreams and goals in life, which I will definitely achieve. Claiming it!”

Before entering showbiz, the only child was also a figure skater. She was discovered through a mini-VTR.

She joined showbiz because “one, a girl can dream. Two, why not di ba? Three, you will never know until you try and find out.”

In February, he spoke about his “tough” breakup with his ex-girlfriend actress. “The first time was really tough. May galit po kasi dun sa first time and di po maayos yung breakup,” he said.

Their split was also bombarded by rumors of Heaven only being with Pacman’s son for the money.

He finally cleared the air and disclosed that their breakup was peaceful and they are now on good terms.

‘May galit po kasi’: Jimuel Pacquiao on ‘tough’ breakup with...

What Jimuel Pacquiao gave dad Manny for his 41st birthday