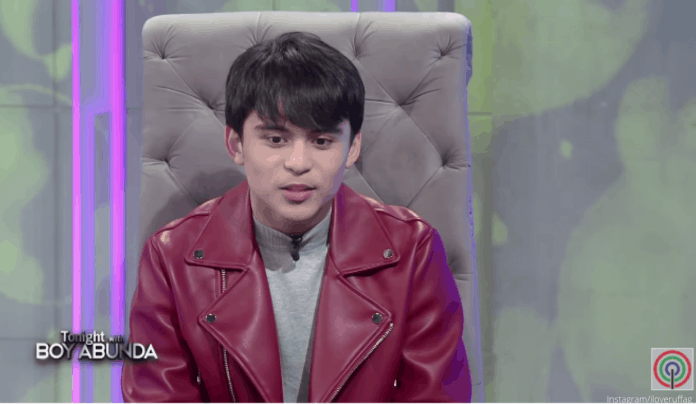 Son of boxing icon and senator Manny Pacquiao, Jimuel admitted his breakup with young actress Heaven Peralejo was tough. They ended their relationship in August 2019.

In an interview with Boy Abunda, Jimuel finally cleared the air and discussed their breakup. The 19-year-old budding boxer disclosed that they were on and off before calling it quits for good.

He said they were able to talk about their mistakes so they got back together again. “Napagusapan naman po namin kaya nagkabalikan kami,” he shared.

Jimuel said that their second breakup was peaceful and they are now on good terms.

“The second time around it was (a) peaceful breakup. Ngayon we’re good with each other,” he said.