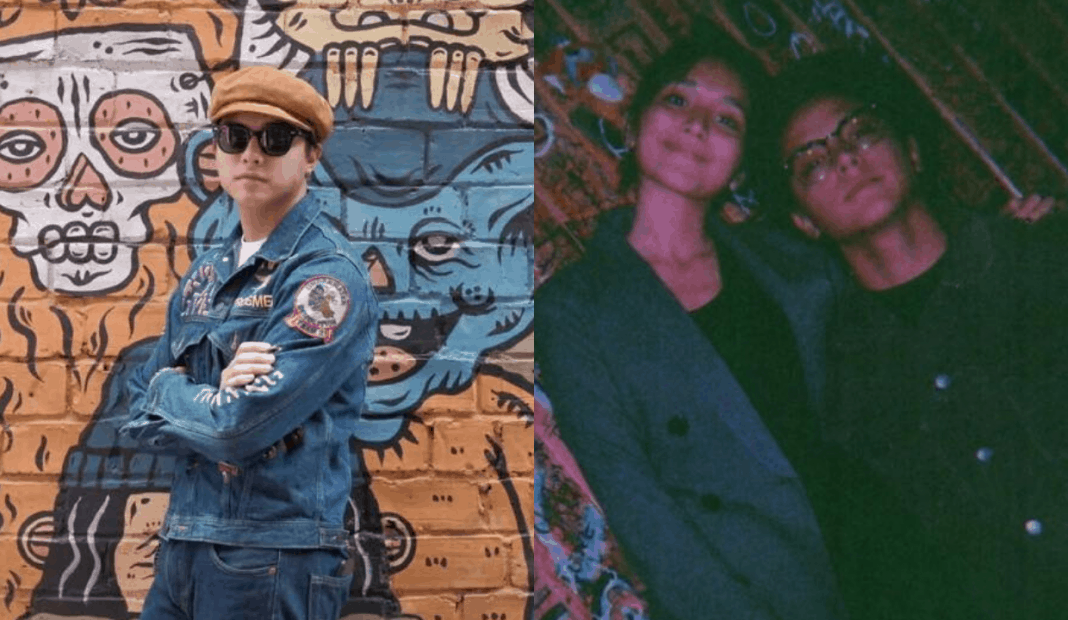 Daniel Padilla has made his comeback on Instagram after almost a one-year break.

The Kapamilya actor took his fans and followers by surprise after he updated his account with a series of photos on his Instagram account early Friday morning.

Seemingly making up for the lengthy period he was inactive, Daniel has since uploaded four photos on the platform.

The series of uploads included snaps of him and girlfriend Kathryn Bernardo.

In the first photo he uploaded, his younger sister Maggie teased him “HAHAHAHA naalala na password ?.”

In a STAR interview, Daniel said he would only return to the social-media game if he remembered his Instagram password.

Delighted fans, meanwhile, eagerly welcomed the Kapamilya heartthrob back on the photo and video sharing site.

Check out his latest posts.

In the past, Daniel had advised fans to enjoy life outside social media.