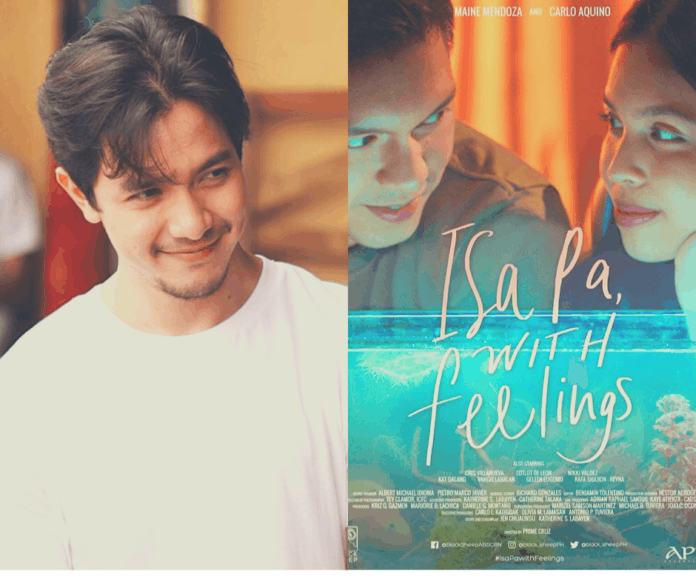 It is crystal clear that Kapuso Alden Richards and Maine Mendoza from the AlDub loveteam are still supporting each other, even if they parted ways for their solo projects.

On Wednesday, Alden took to Twitter to express his support for Maine’s film Isa Pa With Feelings with Kapamilya actor Carlo Aquino.

He also posted the film’s poster to his Instagram story.

AlDub fans are pleased that their idols are still supporting each other’s projects.

Isa Pa With Feelings, which is co-produced by Black Sheep and APT Entertainment, premieres in cinemas today.