‘They just viber-ed me!’: Gloria Diaz on getting cast in Netflix show 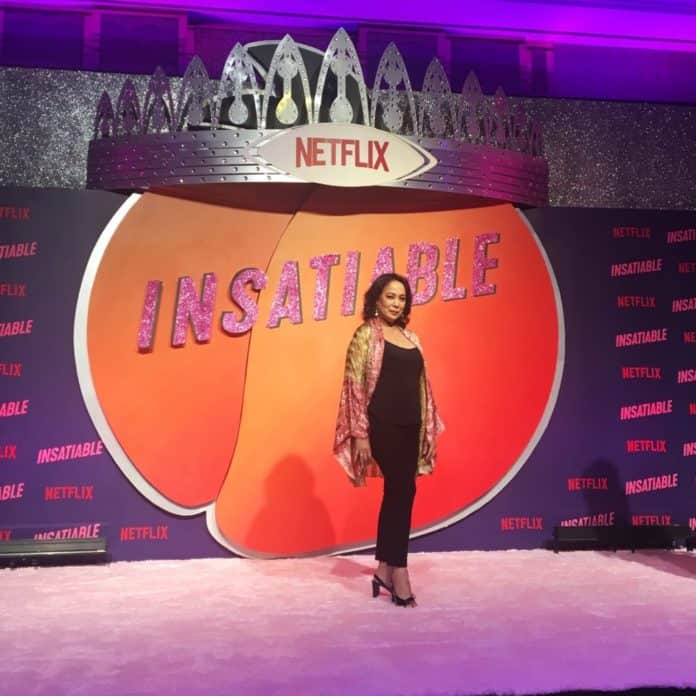 Miss Universe 1969 Gloria Diaz shared her experience on how the production team behind Netflix’s Insatiable tapped her to be a guest on the hit series.

“They just viber-ed me! I thought it was a mistake. I thought maybe they weren’t referring to me,” she explained.

Last Tuesday, she was joined by lead stars Debby Ryan and Dallas Roberts to promote the show in Manila.

Gloria plays the role of beauty queen and pageant mentor Gloria Reyes. Much like in real life, her character was also a Miss Philippines and Miss Universe. Despite the similarities Gloria and her character share, she noted that they are different in terms of personality.

“Even the dialogue is not something I would say,” she said.

She admitted she thought it was a “teenybopper” show but it caught her interest after watching it.

“I thought it was a teenybopper show and then as you go on. It says sex, violence, language. I said ‘Hmm this sounds very interesting,’” she said.