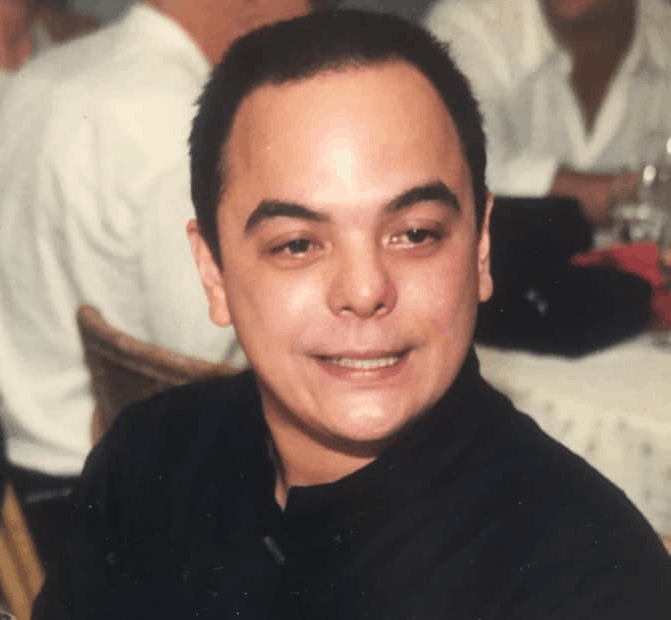 “As the family is making arrangements to bring him home, no details can be announced yet. Only that he passed from natural causes,” she wrote.

Celdran was living in Madrid since January 2019 after he was convicted for “offending religious feelings” with his protest where he dressed up as Jose Rizal carrying the placard that said “Damaso” during a religious activity at the Manila Cathedral.

He was also known for Walk This Way, a performance art in the guise of a walking tour through the walled city of Intramuros.

To celebrate the artist, ‘HE WALKED THIS WAY: A Tribute to Carlos Celdran’, a two-part event by The Intramuros Administration will ensue this October 19. The event will start off with The Last Walk This Way Tour by Gabe Mercado.

“He was a rabble rouser, a rule-breaker, a non-conformist who challenged the way things were done and who shattered perceptions and protocol. All this to reclaim a city many have given up on. It’s almost as if he gave his life so that Manila may live again,” the post said.

The event on October 19 will start at 4 PM in Fort Santiago while the program at Puerta Real will begin at 7 PM.

‘Manalo for the Win’: Bianca Manalo ‘in a relationship’ with...