5 celebrity transformations that wowed us in 2020 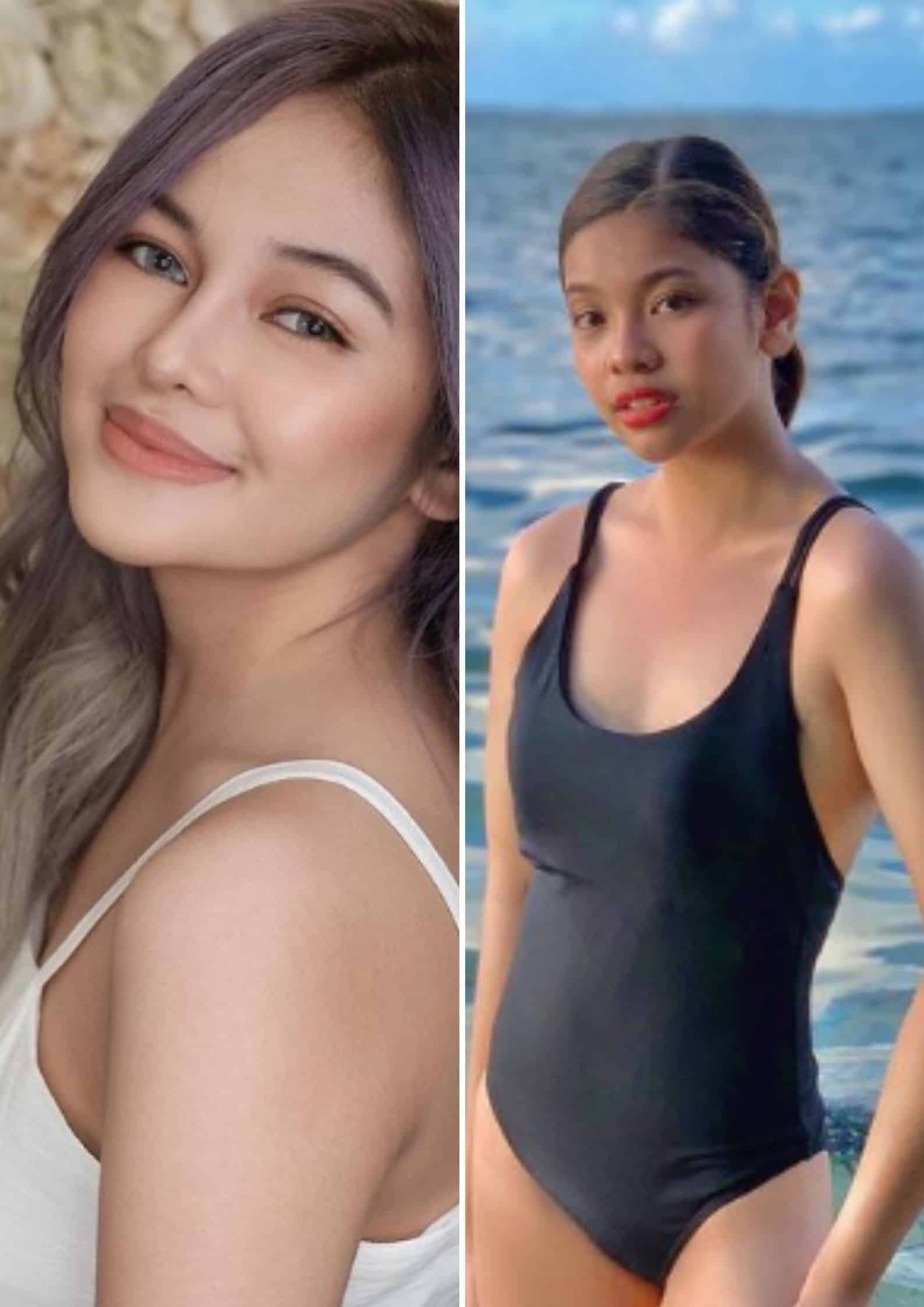 From striking hairdos to stunning physiques, here are some of the celebrity transformations that made our jaws drop in 2020.

Tawag ng Tanghalan Season 2 champion Janine Berdin took everyone by surprise after photos of her major “glow up” made rounds online.

The 18-year-old singer stunned netizens with her purple ash hair color and more. She said embracing change was one of the reasons for her incredible transformation.

Janine later admitted that she also had a nose job, saying that it made her much more confident and happier.

We all know Liza Soberano is beyond doubt a beaut, but the Kapamilya actress even made more jaws drop after sporting her shortest hair yet last July.

Fans and netizens couldn’t help but gush over the Koreana-inspired look!

Elha Nympha’s transformation was definitely a stunner in 2020.

The The Voice Kids Season 2 champion wowed netizens when she shared photos of her dramatic weight loss on social media.

The 16-year-old “biritera” was able to achieve her current physique after undergoing a strict diet and workout routine.

The Kapuso actress revealed that she decided to have her long locks cut due to severe hairfall.

Weeks after, Ryza announced her pregnancy with photos of her rocking her baby bump and chic hairstyle.

On the international front, Grammy award-winning singer Adele broke her social media hiatus — and the internet! — with an almost unrecognizable Instagram photo on her 32nd birthday.

The British diva’s amazing weight-loss transformation was the result of “strict diet and fitness routine of cross-training and full-body Pilates.”