WATCH: Erich Gonzales gives a tour of her simple and minimalist home 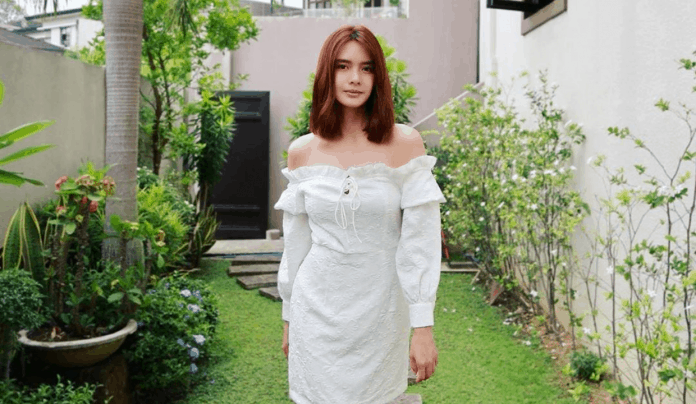 In her recent YouTube video, Erich Gonzales happily gave her subscribers a tour of her “simple and minimalist” home.

The actress said she has finally decided to give her viewers a glimpse into her home since it was requested by many of them.

The 29-year-old said that she wanted her house to be simple and minimalist since she wants her space to be free of clutter.

She also revealed that she did not hire an interior designer to help her plan out the look of her home.

Erich shared that she bought her house when she fell in love with the view from her lanai and room. She added that she felt closer to nature with the location of her home.

Erich recently received her Golden Play Button. The coveted plaque is given by YouTube to its content creators who have surpassed a million subscribers on the platform.

JC de Vera reveals he’s been a married man since...