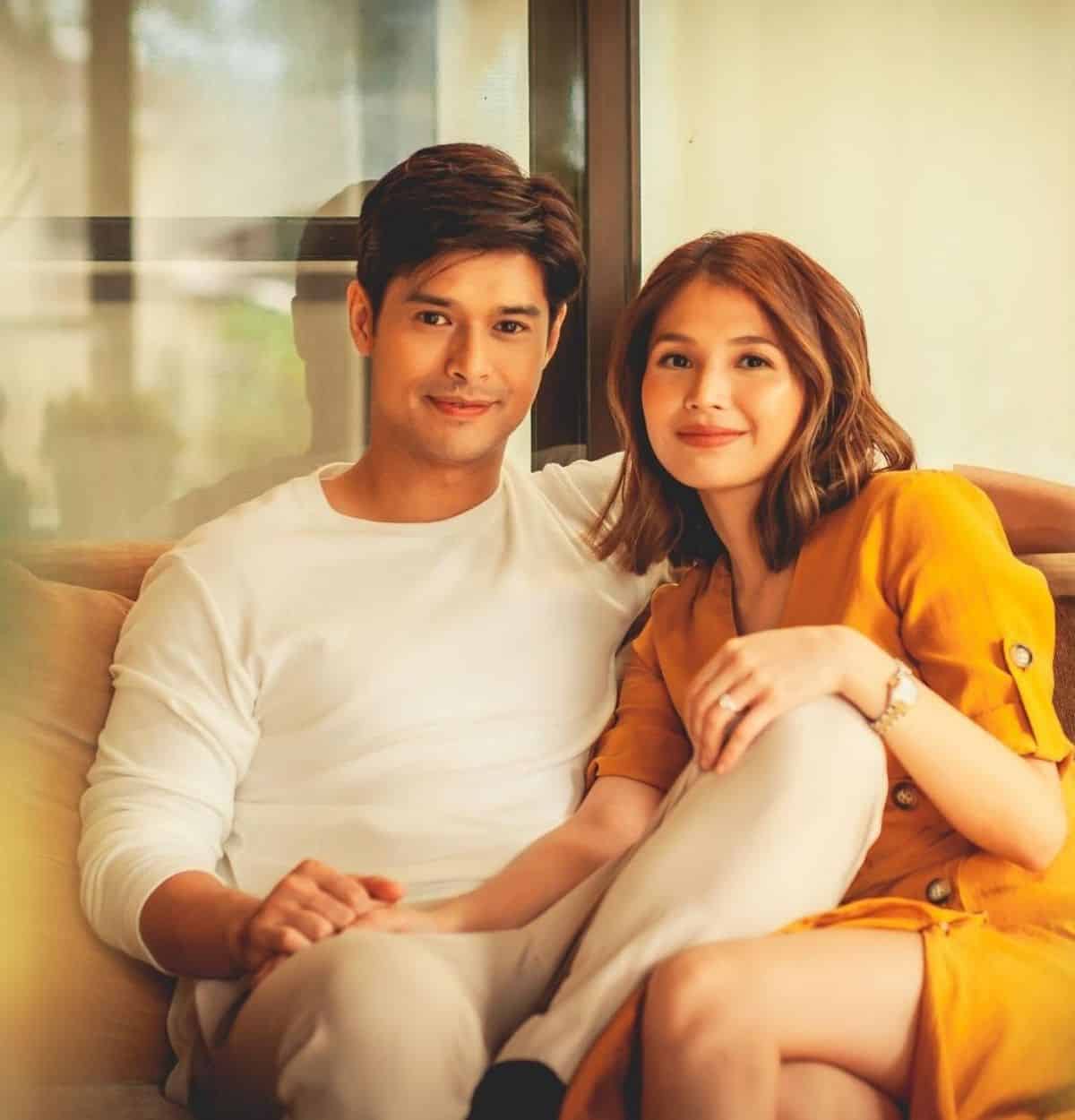 JC de Vera surprised his fans with the revelation that he has been a married man since 2018.

During JC’s candid talk with Erich Gonzales for her vlog, the actress couldn’t help but notice that her La Vida Lena co-star kept referring to his non-showbiz partner Rikkah Cruz as his wife.

He then confirmed that they already had a civil wedding back in 2018 before the arrival his daughter Lana. He did not have a big announcement for this milestone since he said he was not the type to do so.

The actor didn’t mean to keep it a secret from the public, saying that if someone would ask, he would confirm that he is already married.

JC then shared that they were supposed to do a church wedding after the birth of their daughter, but it was postponed due to the pandemic.

He also said that he and Rikkah really want a big church wedding to “fully digest” the milestone.

In the same interview, JC shared that he made the right choice to forget his “binata” life to become a family man to his wife and daughter.

WATCH: Erich Gonzales gives a tour of her simple and...