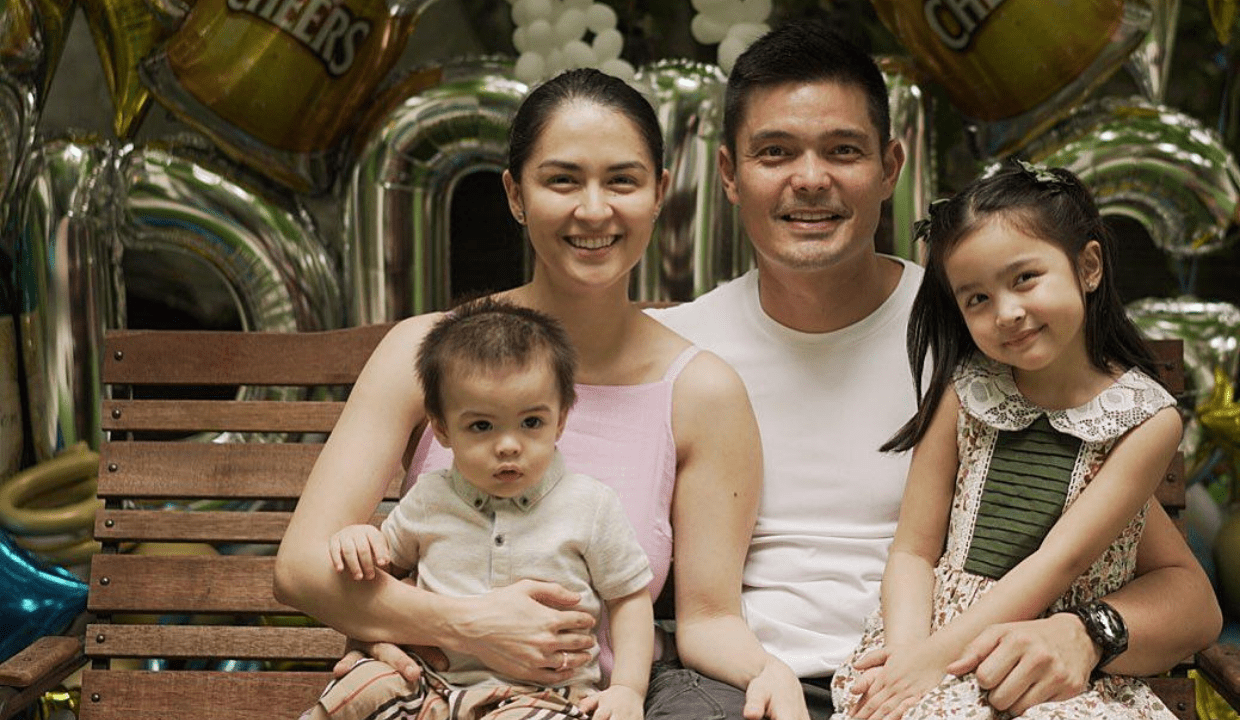 On his 40th birthday, Kapuso star Dingdong Dantes honored the two most important women in his life — his mother Angeline Dantes and his wife Marian Rivera.

The actor, who just turned 40 on August 2, said that even though his planned “Oktoberfest-themed, 90’s rock, all-out party” didn’t push through, he is still grateful because his special day is a reminder of God’s blessings and life’s greatest gifts.

On his Instagram post, Dingdong showcased his baby photos with his mother and Marian’s photos after giving birth to their two children.

“Today, I honor my mother who brought me into this world. I had to have my own sacrifices to make me realize the sacrifices that our mothers do for us,” he said.

He added that whenever he gets a birthday greeting, he also celebrates his mother’s strength, love and commitment for raising a “kulit” boy like him.

He also paid tribute to Marian for being his partner in life.

“Today, I also honor my wife who has been my rock and core. Building a family of my own and reaching milestones have been a blissful and contented journey because I have her as my partner in and for life,” he wrote.

“So whenever you greet me, I too laud her dedication, care and love for me and our children — who have brought so much meaning to our marriage and our lives,” said Dingdong.

The founding Chairman of YesPinoy foundation also honored God for making all things possible and surmountable for him.

“Muli maraming salamat sa mga pagbati. Open a bottle of beer for me and distantly, I’d like to thank you for being part of my ongoing life’s journey,” he ended.

While movie and TV productions have been put on hold, the actor has kept himself busy setting up a new business venture, DingDongPH, an online delivery service that aims to employ showbiz workers displaced by the health crisis.