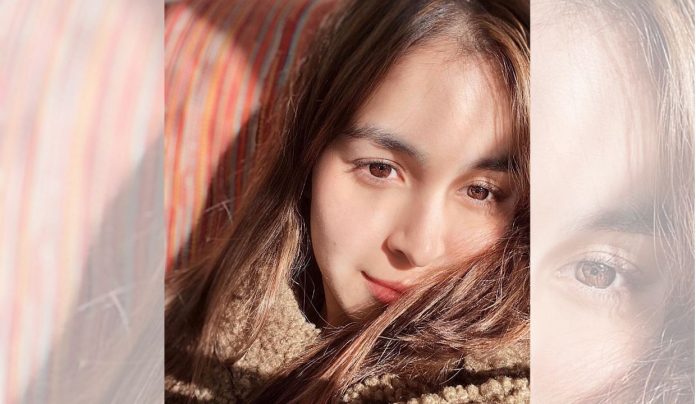 Julia Barretto is welcoming the new year with positive vibes.

After reflecting on the year that was, the 22-year-old Kapamilya actress shared how much she’s looking forward to what’s to come this 2020.

“Thankful for the year it has been,” started Julia in her Instagram post with along with a sunset photo on New Year’s Day.

“It was a year of courage, strength and most of all bravery. Life has proven, yet again, that the sun always rises. Feeling really optimistic about 2020. Love and light ?,” she further said.

Julia became one of the most talked-about celebrities in 2019 following her alleged involvement in the controversial breakup of fellow Kapamilya stars Gerald Anderson and Bea Alonzo.

In a video uploaded on her Instagram last December, she showed how she was “exiting” the controversy-marred 2019.

The young actress recently celebrated the holiday season with her family in the US.

She will star in the upcoming zombie film Block Z this January alongside ex boyfriend and love team partner Joshua Garcia.