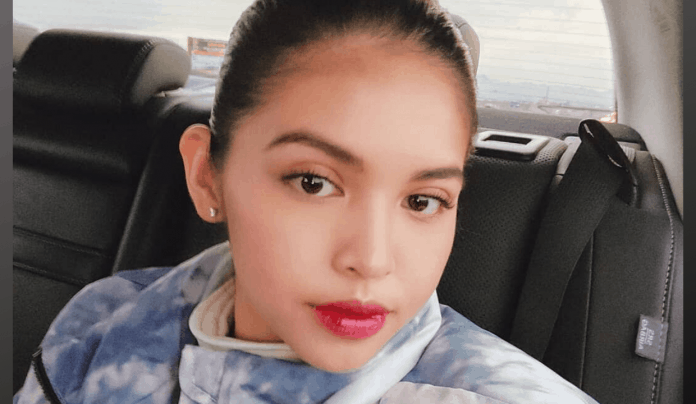 Looks like Maine Mendoza is making good use of her hard-earned money as she continues on expanding her fast food chain business that she also endorses.

In a report by Pilipino Star Ngayon, the actress-host revealed that it was her mom who planned getting another franchise of the American restaurant Mcdonald’s.

She also shared that she lets her mother manage the business, since she’s fond of doing those stuff.

The report also mentioned that they might also open up a branch somewhere in Laguna.

The Eat Bulaga host launched the first branch of her fast food chain in 2017 at her hometown in Sta. Maria Bulacan, located near their family‘s gas station business.