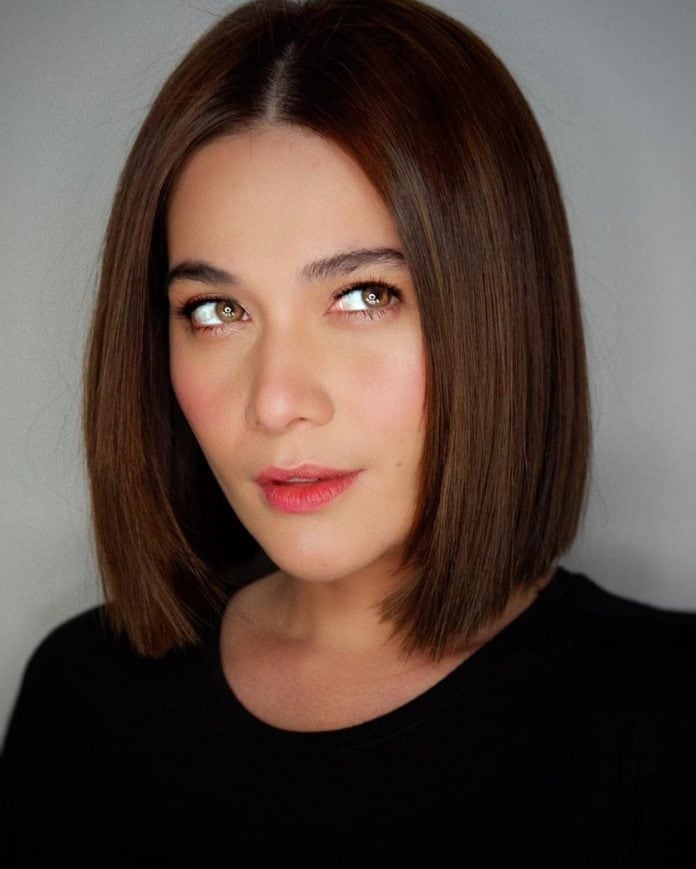 Bea Alonzo: There are more important things in life than ‘jowa’

Bea Alonzo takes a break from romance, saying there are more important things in life than being in a relationship.

To make it clear though, Bea has fully recovered from her very public breakup with actor Gerald Anderson.

That period in her life is done and over with, with Bea not the least bothered nor evasive with questions that touched on the personal issue that grabbed showbiz headlines some months ago.

She’s neither entertaining love just to prove she has moved on from heartbreak. “Di naman kailangan magka-boyfriend para patunayan naka-move on ka na.”

Bea believes that as long as one is alive, there will always be challenges. But she views these as God’s way to “make you more unbreakable and to make you learn more.”

She further reflected that pain shouldn’t be avoided but faced head-on.

“Dapat harapin mo siya ng diretso and learn from it. You will become unbreakable and you will learn from it after. You just have to believe in it.”