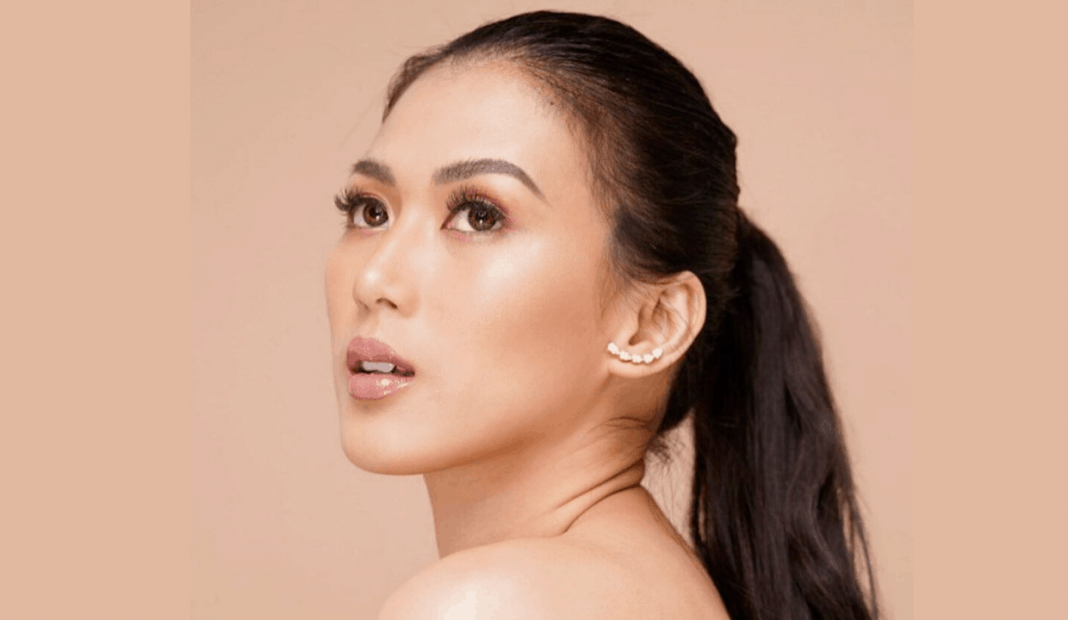 Alex Gonzaga hit back at a basher who told her to deactivate her “walang kwenta” Twitter account.

The actress-vlogger previously tweeted about protecting one’s mental health, which a certain netizen retweeted with a comment lashing out at Alex for posting “nonsense” on her platform with a huge following.

Alex was quick to respond to the basher, informing him of the help her family has been extending to those who are in need amid the COVID-19 pandemic.

Alex also chided the netizen, “Character development is not cursing someone in Twitter.”

Despite the harsh words thrown at her, Alex said she still appreciates the basher and suggested he should tweet about his advocacies rather than pick a fight online.

One of the most followed Filipino celebs on social media, Alex hit three million Twitter followers on June 1.