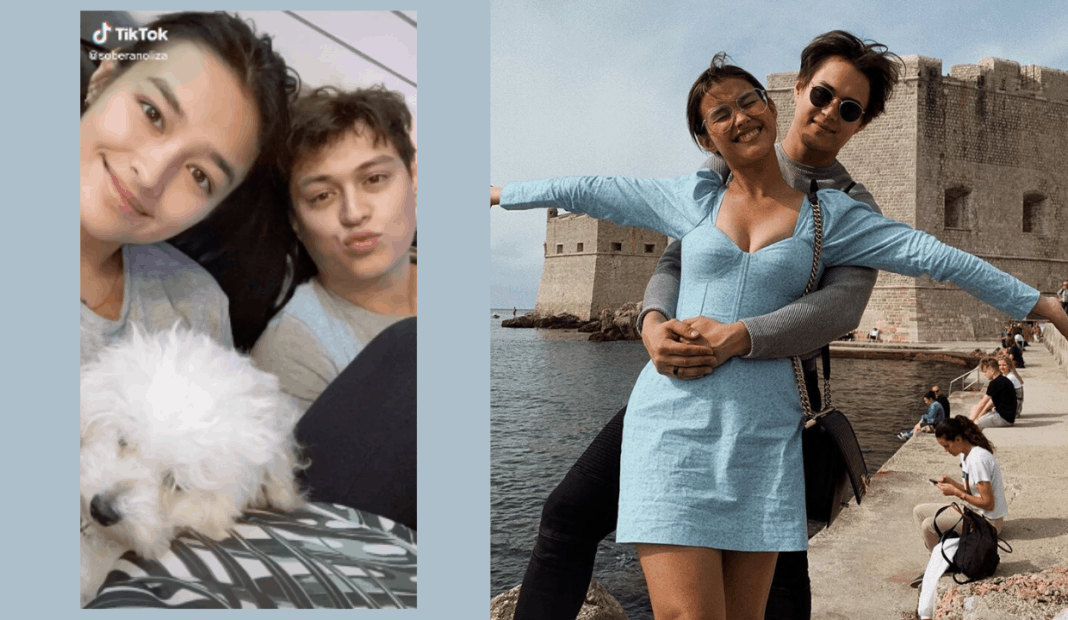 The 22-year-old star hopped on TikTok’s relationship challenge trend and featured some of their memorable moments in the years they’ve been together as a couple.

She captioned her post: “Happy 5 years and 7 months #boyfriendcheck.”

The reel-to-real couple celebrated their fifth anniversary last October 2019. It was only in 2014 that Liza revealed the true score between them.

“This is to us. I love you always and forever,” she wrote.

The Make It With You actress made headlines recently after she spoke up on news of online sexual child exploitation surfaced on social media.

Last Friday, she lent her voice to support Senator Risa Hontiveros’ webinar, Not For Sale: Protecting our children from online sexual exploitation.