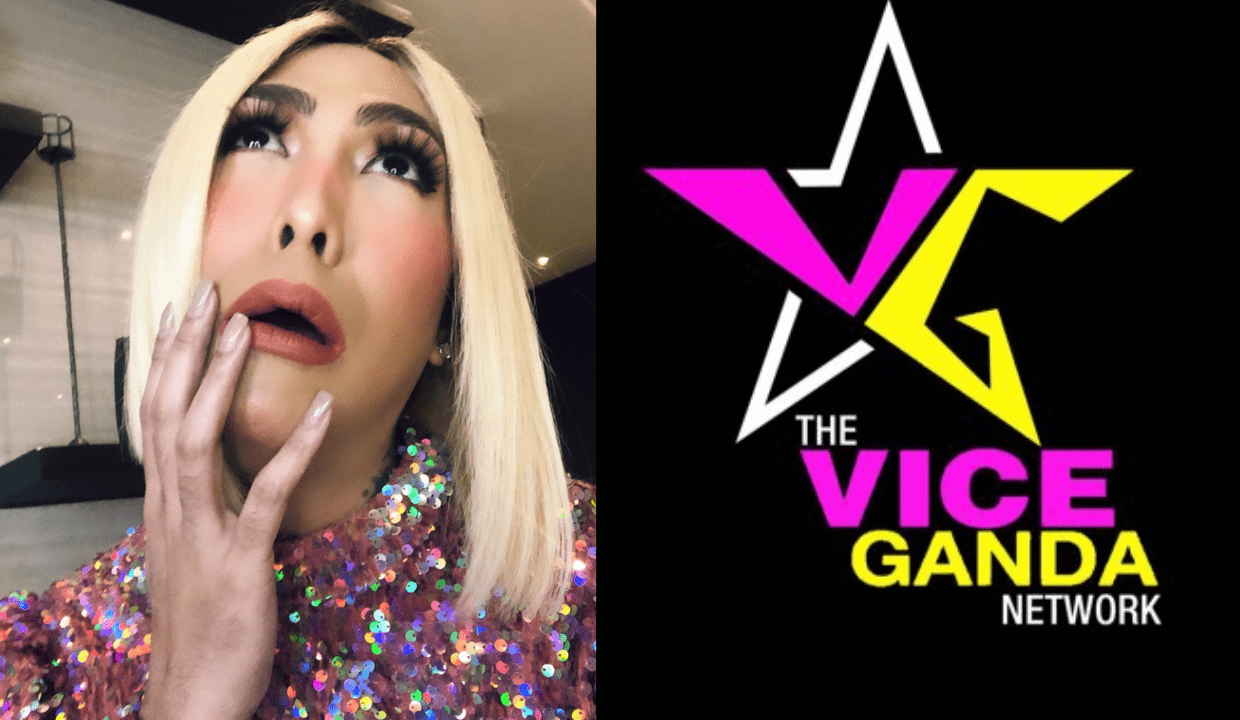 Vice Ganda has apologized to his followers Friday night after the planned grand launch of The Vice Ganda Network was marred with technical issues.

The TV host-comedian had no choice but to cancel the anticipated debut because viceganda.com.ph — the website to access his own digital network — crashed.

The Vice Ganda Network was supposed to go live with a bang with the premiere episode of his online show Gabing Gabi Na Vice at 10 p.m. Bea Alonzo and Angel Locsin were among the scheduled high-profile guests. Prizes as much as P100,000 were also promised to those who registered on the site.

The problems seemed to start by afternoon as more people tried to log in and register but to no avail.

Vice eventually assured that the issue was fixed.

But about an hour to go before the grand launch, Vice acknowledged that his online channel was encountering problems, as he tried to humor fans who took to Twitter complain that the site was down.

While the grand launch hit a snag, Vice remained thankful to those who patiently waited and expressed support for his own digital network.

Angel took to Instagram to still congratulate Vice, hinting that it was the high volume of traffic that led to the website’s crash.