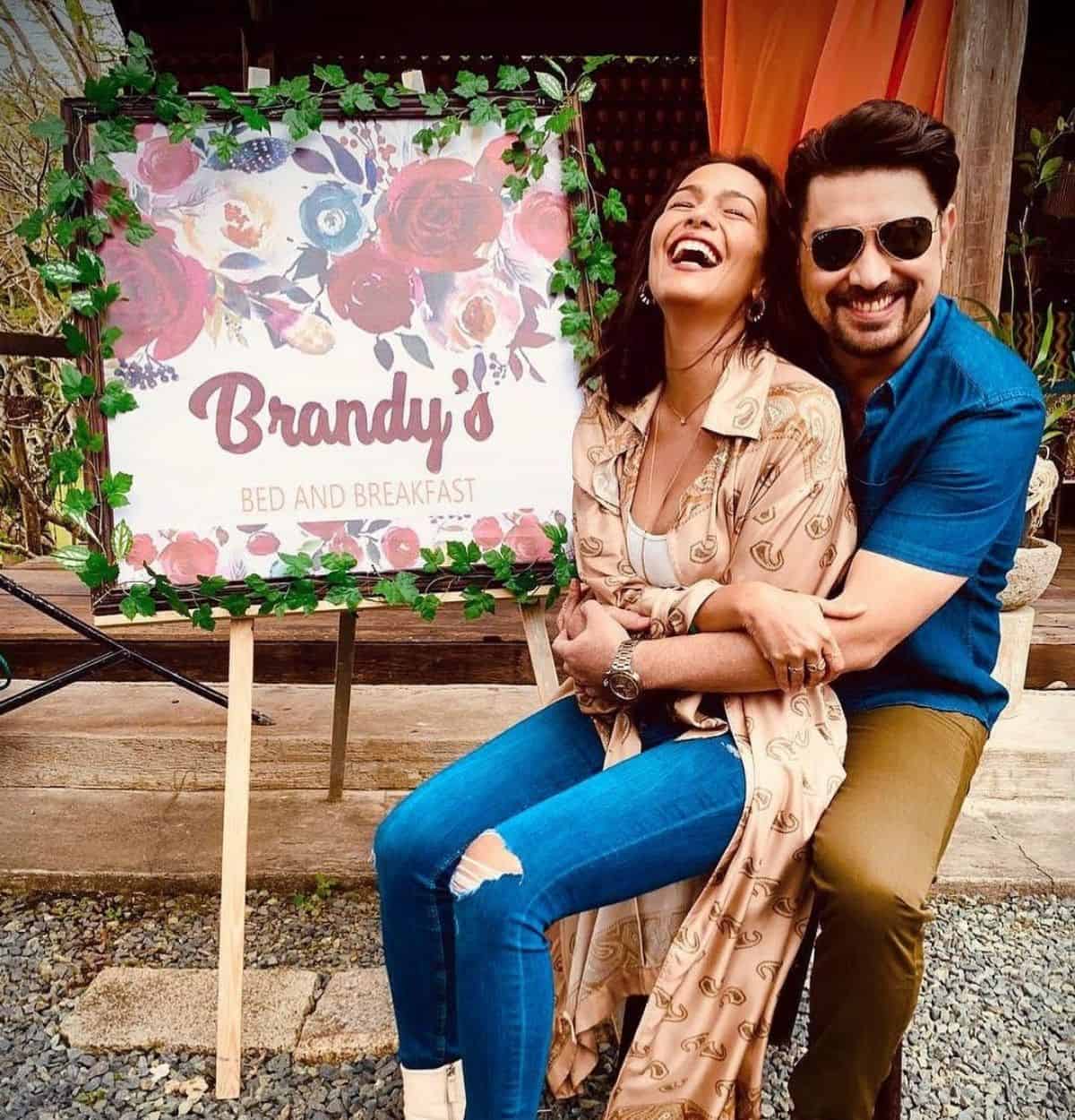 It took Iza Calzado almost two decades in showbiz before she got her wish of starring in her very first romantic-comedy project.

In a recent Instagram post, the 38-year-old dramatic actress shared how “incredibly grateful” she is for her upcoming limited series with Ian Veneracion, titled B&B: The Story of the Battle of Brody and Brandy, a Valentine offering from streaming service WeTV Philippines.

Iza admitted that opportunities to veer away from the roles audiences have been used to seeing her in are slim, especially at her age.

“I have always dreamed of doing a RomCom or anything that could possibly show my bubbly side, which I think is the real me. In show business they tend to put us in a box because it works. I get that. Rarely do you get to break free from it and the chance of doing so when you’re pushing 40 is even more slim,” she said.

“Going into this I told myself not to be pressured to prove anything rather just enjoy the process knowing that every scene, every moment is a true gift,” added Iza, who also thanked her producers and of course, her leading man Ian.

“Oh and to have @ianveneracion1 as my Brody surely sweetened the journey! ?” she said.

She and Ian have previously worked with each other in different projects such as the teleserye A Love To Last, the horror film Ilawod and the thriller Bliss. This is, however, their first time to work in a rom-com. In the film, they play bed and breakfast owners who will “clash and battle it out in business and in love.”

For finally getting her dream role after all these years of waiting, Iza offered encouraging words to women still looking for that elusive breakthrough.

“To all of my ladies, keep pushing to break the glass ceiling, whatever industry you may be in. Laban lang!”

B&B: The Story of the Battle of Brody and Brandy is produced by We TV Philippines with Sanggre Productions, Inc., a movie production company that Iza co-founded with her GMA 7’s Encantadia director Mark Reyes and co-stars Karylle, Sunshine Dizon and Diana Zubiri

Mark Reyes directs the film with Sunshine Dizon in her directorial debut.

Iza Calzado thanks husband Ben Wintle for showing her the...

Iza Calzado looks back on the day she lost her...