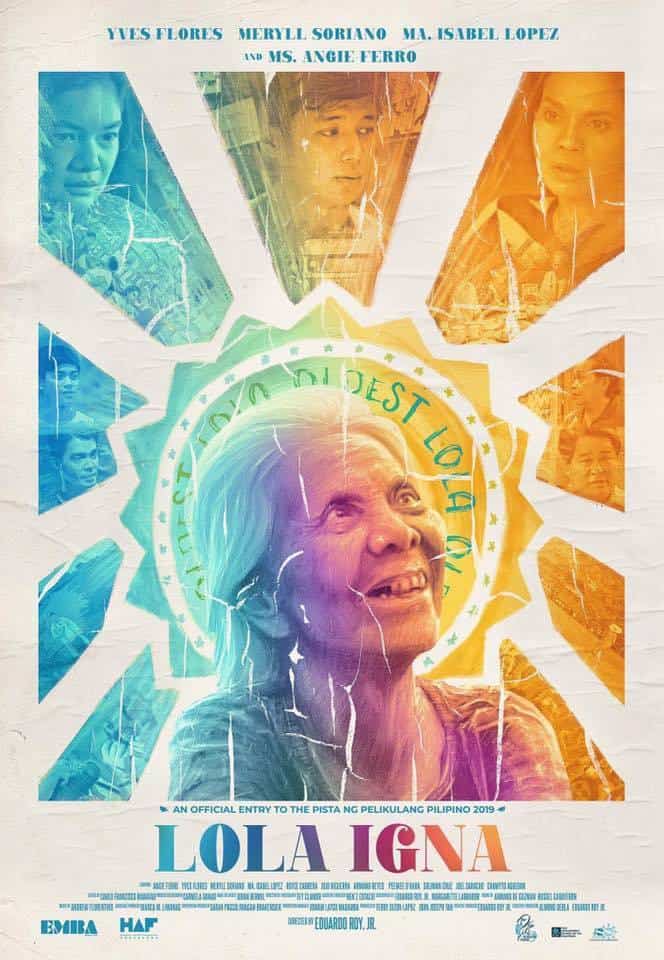 The Pista ng Pelikulang Pilipino (PPP) Film Festival may be over, but Best Picture winner Lola Igna will still screen at Cinema Centenario from October 4 to 12, 2019.

Lola Igna tells the story of a foul-mouthed woman who is eager to die, but her neighbors are spellbound by her winning “the oldest living grandmother in the world.” In comes her estranged grandson Tim, an aspiring vlogger who initially wanted to feed off of his grandmother’s fame, but instead gives her a new reason to live.

Hidden in Maginhawa Street’s cafes and restaurants is Cinema Centenario, a small-scale cinema and safe haven for movie buffs with a taste for indie and Filipino films.

The movie lineups at the film hub are not what you would usually see from big-time cinemas in malls. They showcase local productions to enrich the Filipino film scene.